IGETS TOURNAMENT BRINGS OUT THE BEST OF PLAYERS Having completed their commitments for the IGETS tournament, on Thursday afternoon the Redcoats had yet another productive practice session on Field B with coaches Nicole Thomas and Lisa Maulden. While Nicole worked with the pitchers and catchers, Lisa held a session with the rest of the team. She focused on glove work, footwork, and throwing. During the second part of the session the focus was bunting and sliding. Although for the Redcoats bunting is a skill that they perform really well, the session was very useful as apart from the sacrifice bunt, drag bunting and squeeze bunting were also covered.

Since sliding is one of the major weaknesses of the Redcoats, having cost the team a few outs during the tournament, a special sliding session was scheduled during the IGETS training camp to help the players overcome their fear of sliding. A plastic tarp was set up on grass and covered with water to make it easier for the players to slide. Various forms of sliding and diving were covered with all of the players doing particularly well. More work should be done on both sliding and diving prior to the start of the next season so that the players would be able to make that skill their own.

Also scheduled for that afternoon was the final game of the IGETS Tournament that would determine the winner. The co-ed team of SK Princ Zagreb took on Olympia Haarlem. Princ had to beat Olympia and concede fewer than six runs to win the tournament. They did jump to a big lead in the first inning, but Olympia came back strong to win the game 15 – 12. The result of this game meant that the Redcoats, against all odds, and to the surprise of many, won the IGETS Tournament with a record of a win and a tie. What an amazing achievement for the players and the Club from Gozo!

Overall the tournament turned out to be very competitive as expected. The players took the games very seriously and winning meant a lot to them. The two games which featured the Redcoats were low scoring as they featured the best pitchers of each of the three teams. The Redcoats allowed 11 runs, whereas Olympia and Princ allowed 19 and 20 respectively. Strangely enough this was the first time ever that the Redcoats youth players were playing against players their own age or younger as in Malta they participate in women’s fastpitch competitions since there are no other youth teams.

That same evening the players and the coaches of the three teams celebrated with a BBQ at the fields prepared by the hosts. 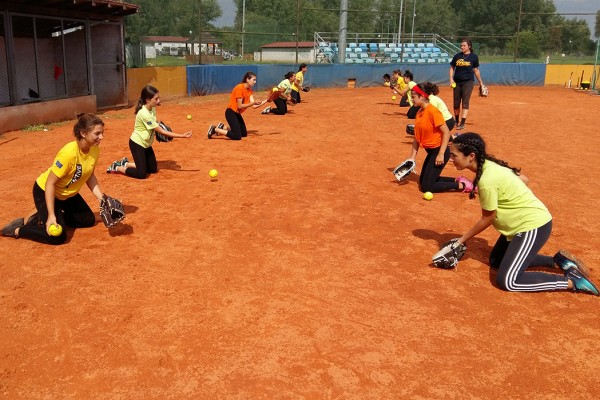 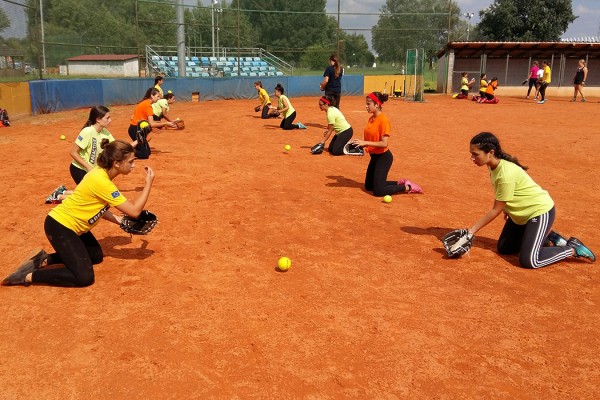 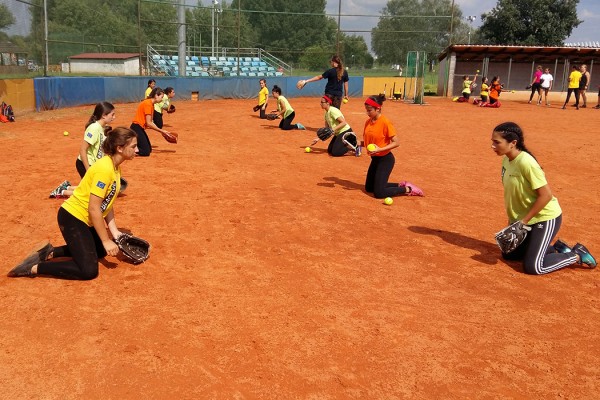 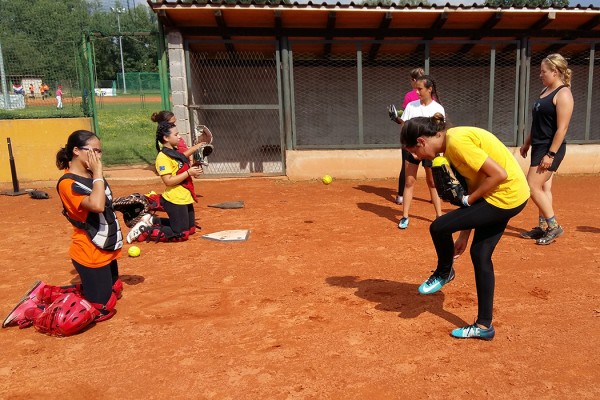 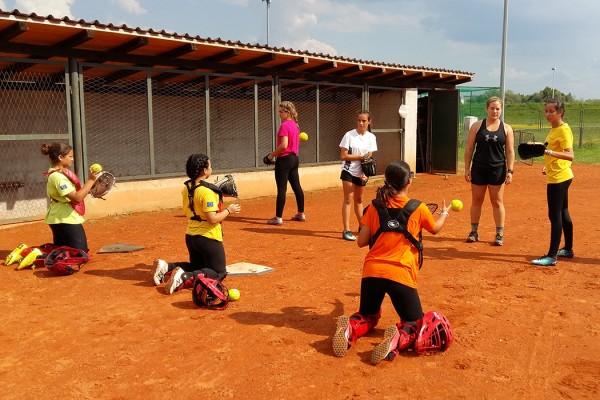 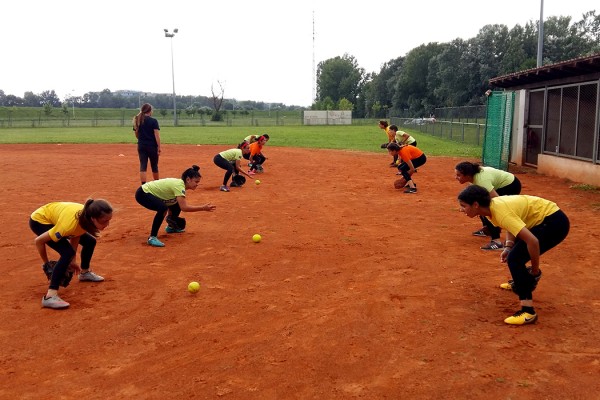 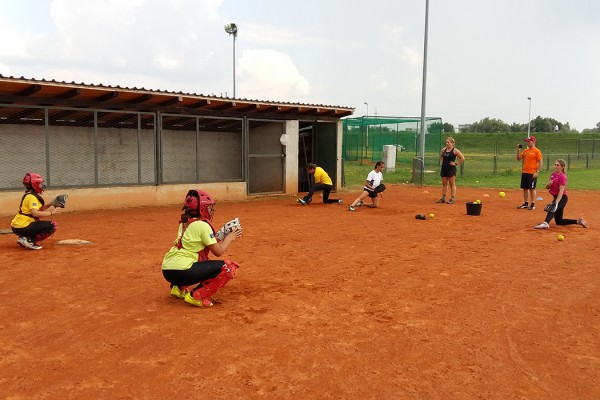 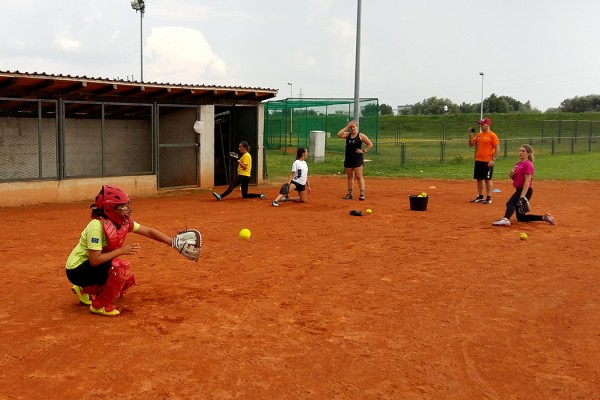 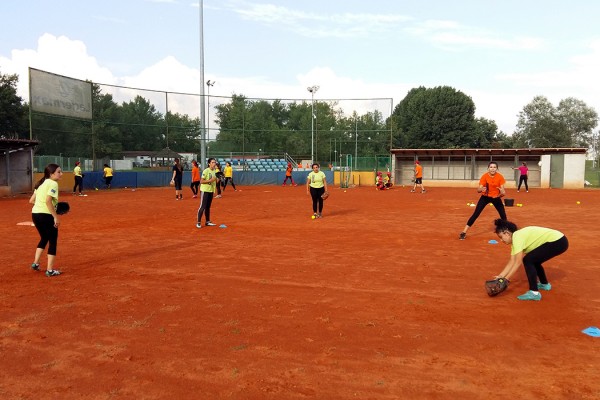 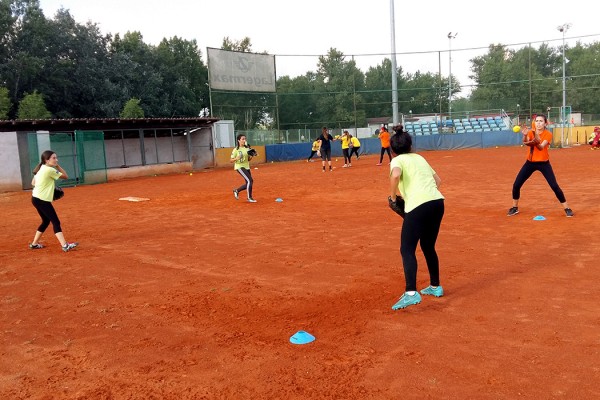 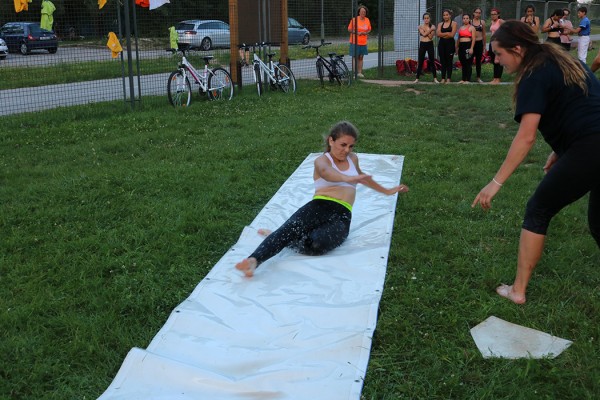