CURVES BATTLE BACK TO WIN GAME 5

A 5th inning 5-run rally completed a great come-back by the Curves who were trailing to the Għajnsielem Redcoats 2-6 after three innings in Game 5 of the Fastpitch National Championship Series 2020 played last Tuesday at the Sannat Ground. Having pulled three runs back in the top of the 4th inning, the Curves managed to put together a four base hits to score five runs in the 5th inning to take a 10-7 lead. The Redcoats had a rally of their own going in the 6th inning, scoring two runs, but left the bases loaded as Estelle Scicluna hit a fly ball to shallow right field which was caught by the Curves outfielder.

Immediately after the out, the game was called by the home plate umpire due to darkness. The Redcoats were once again not at their best defensively, and let down their pitcher, committing five costly errors on routine plays. The girls in red were also a bit unlucky as during that all-important top of the 5th inning the Curves managed two back-to-back identical hits, through pop-ups right behind 1st base, which seemed to be going foul, but landed just inside the markers.

Despite scoring nine runs in six innings, offensively the Redcoats should have done much better. They were threatening in most of the innings, but failed to get that crucial base hit to bring the runners home. They stranded no fewer than eleven runners.

This was a very tough loss for the Redcoats. They now have the final opportunity to clinch the National Championship on home soil, when they play again on August 6 at the Kercem Stadium. 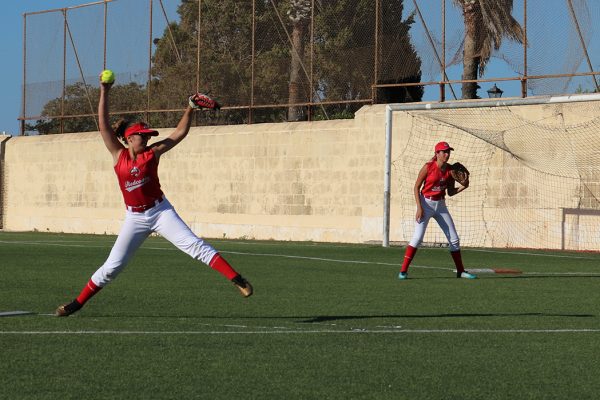 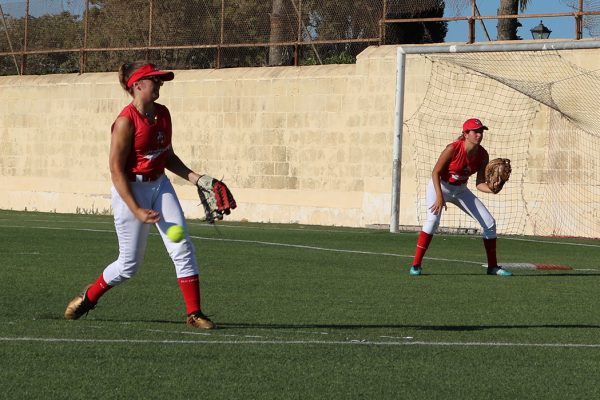 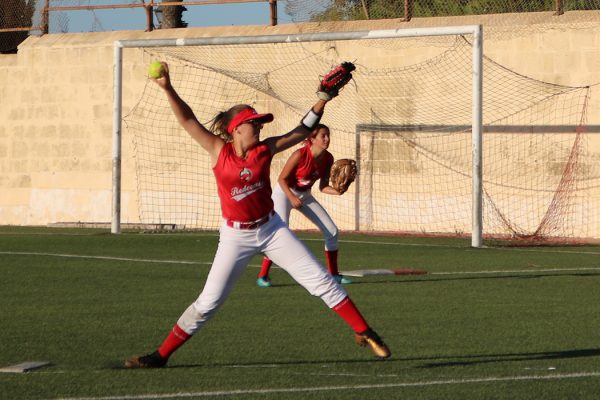 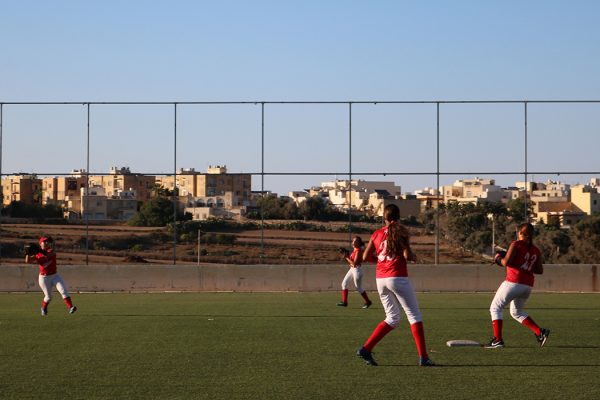 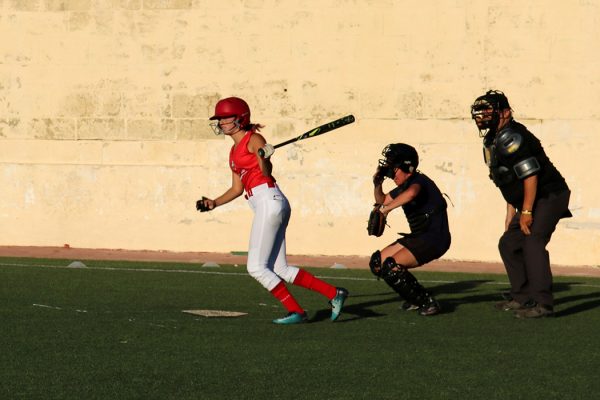 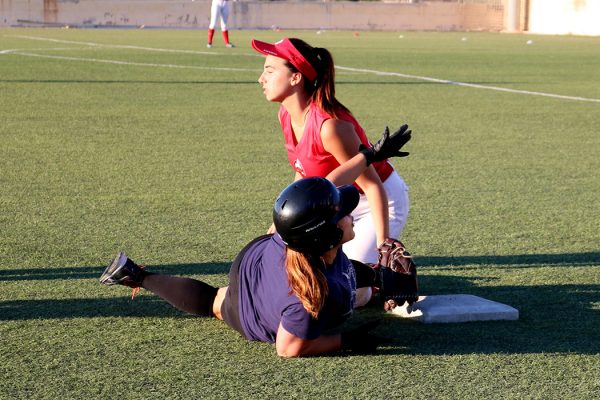 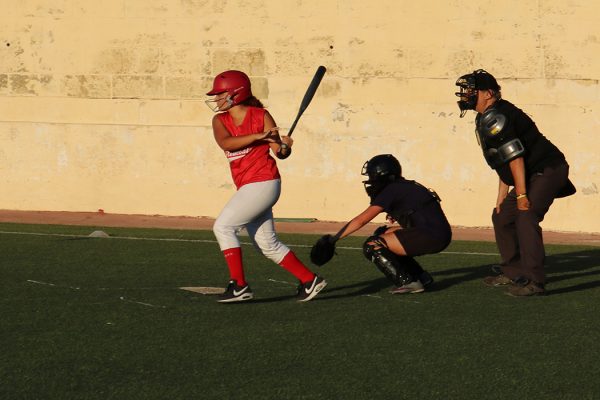 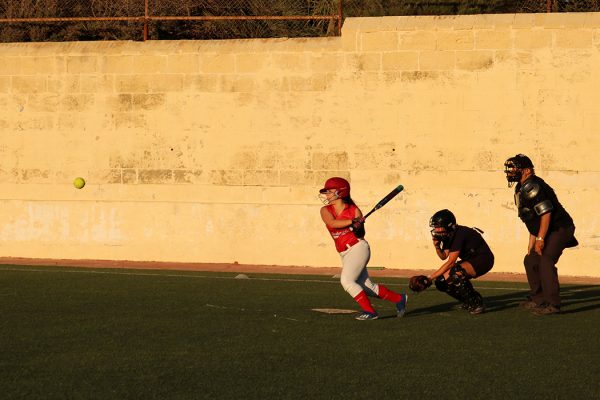 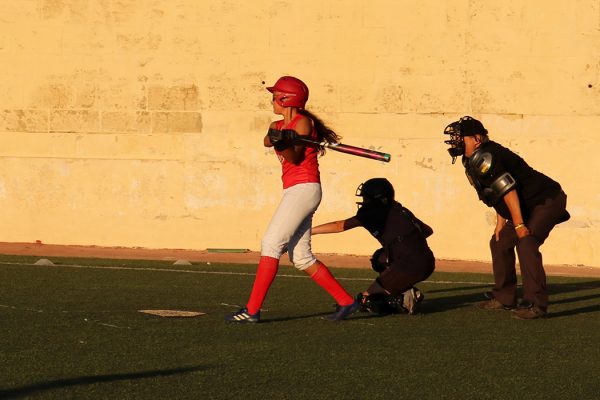 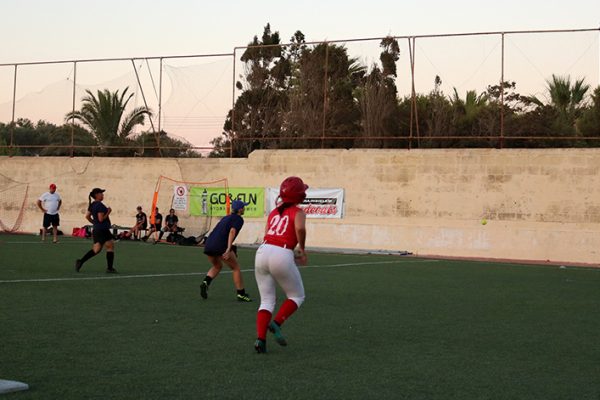