REDCOATS START DEFENCE OF THEIR TITLE WITH A WIN

Deputising for the new-look Redcoats were no fewer than six U13 players, two of whom started the game

The two-time defending Fastpitch National Champions, Ghajnsielem Redcoats grinded out an important 22-14 victory in Game 1 of the Fastpitch National Championship Series against the Mellieha Curves. Despite the comfortable margin of victory, the game was by no means an easy one for the Redcoats as they only managed to pull away from their opponents in the final two innings.

Deputising for the new-look Redcoats were no fewer than six U13 players, two of whom started the game. Lara Buttigieg at 2nd base and Shaniya Spiteri at left field did extremely well, with Lara registering a put-out and scoring three runs, whereas Shaniya scored a run. Thea Sultana, Elizabeth Farrugia and Paulanne Camilleri also came into the game at the latter stages and scored a run each. Clarissa Camilleri was brought in defensively in the final inning at left field.

Redcoats lefty pitcher, Monique Attard, started the game really well but got into trouble in the 2nd and 3rd innings. However, she still got credited with the victory as she gave way to Estelle Scicluna when the Redcoats were leading 12-10. Estelle started slowly but finished very strong as she struck out six players in the three innings she pitched to earn a save. 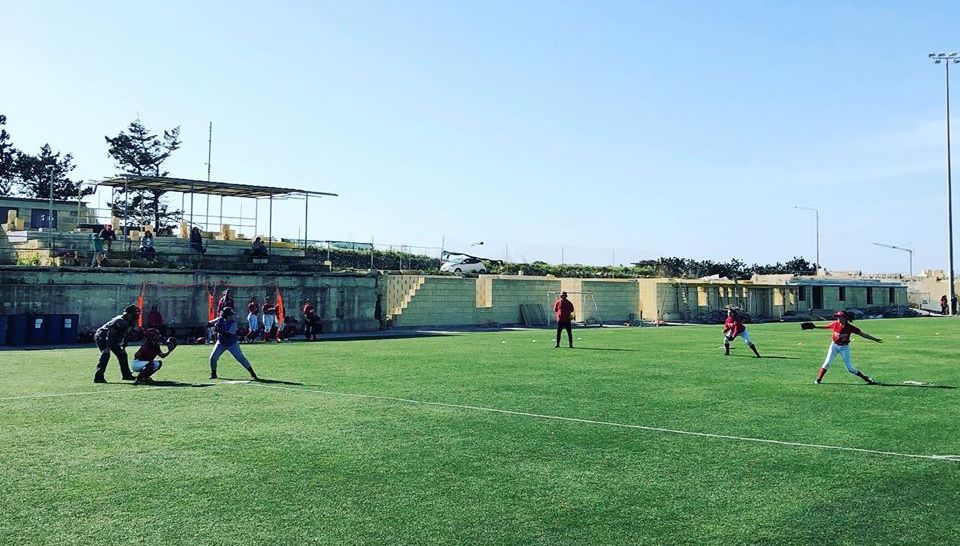 The Redcoats now lead the National Championship Series 1-0. US coach Anya Adams who joined the Redcoats two weeks ago was very pleased with the commitment of the players. She will work with the team to improve on their performance in preparation for Game 2 scheduled for March 8 in Mellieha.