REDCOATS WINNERS AT THE GSA 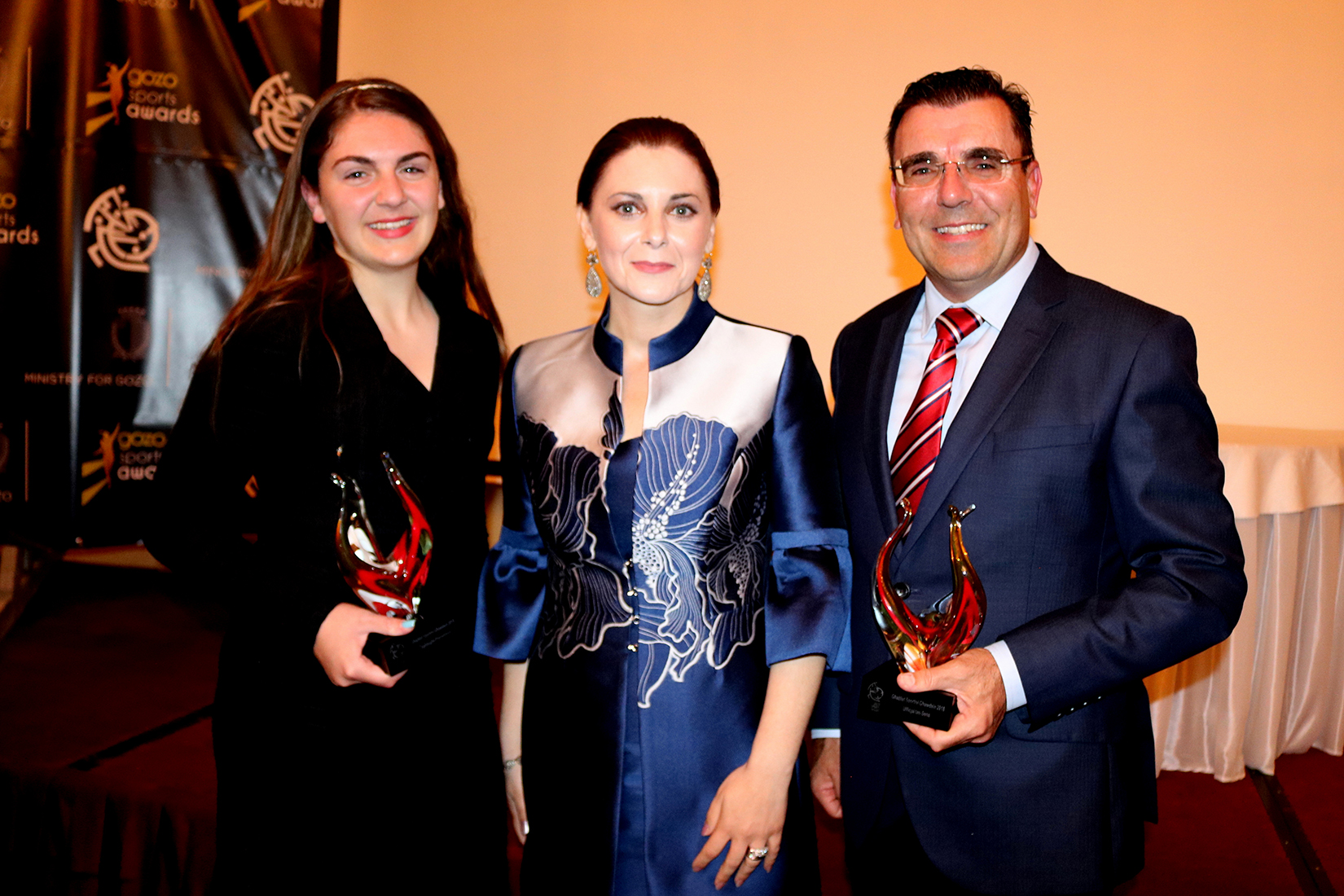 Such awards, and the continuing support from important entities such as the Gozo Sports Board and the Ministry for Gozo, help to motivate everyone associated with the Club to work harder and to continue to achieve important objectives

The Għajnsielem Redcoats did extremely well at this year’s edition of the Gozo Sports Awards. There were five finalists, and the Redcoats came away with two awards, and finished a very respectable second at the other three categories. This was the first time ever that the Redcoats won two awards. The recognition that the Club is receiving from the sporting community of the island is further evidence of the great work that the Għajnsielem Redcoats are doing.

This year’s edition was the best organised out of the five editions that have been held so far. There were eleven judges instead of the usual five making the outcome even more definitive. The event, which was held at the Grand Hotel, Għajnsielem, was very well attended, with the who’s who of sports in Gozo all present for the biggest night in the local sporting calendar. The Redcoats were also there with five finalists, which is among the highest for a single club.

Overall the Redcoats did extremely well. Cynthia Saliba was voted into second place for the Coach of the Year Award, as was Corinne Grima for the Female Athlete of the Year Award. The women’s softball team, who last year were crowned National Champions for the first time, were runners up to the mighty Victoria Hotspurs for the Team of the Year Award.

For the second time in four years, Estelle Scicluna, won the Most Promising Female Athlete of the Year Award. It was a much deserved honour for the starting pitcher of the Redcoats’ softball team, which is starting to dominate softball at senior level in Malta. Estelle had a great 2018 winning the Most Valuable Player award of the Malta Baseball & Softball Association and was voted as Best Fielder of the Gozo Cup International Tournament.

The work that Joseph Scicluna did as project coordinator for the Erasmus+ Sports: Small Collaborative Partnerships project, Inclusion and Gender Equality Through Softball, earned him his second Official of the Year Award in as many years. This was the third time the President of the Għajnsielem Redcoats won this award, with the first being in the first edition, of 2014.

It was a great evening for the Club. Ever since the formation of the Club in 2012, the Għajnsielem Redcoats have each year taken on new challenge in their quest to provide opportunities for females to be physically active, and to increase the rate of participation in sports. Such awards, and the continuing support from important entities such as the Gozo Sports Board and the Ministry for Gozo, help to motivate everyone associated with the Club to work harder and to continue to achieve important objectives. 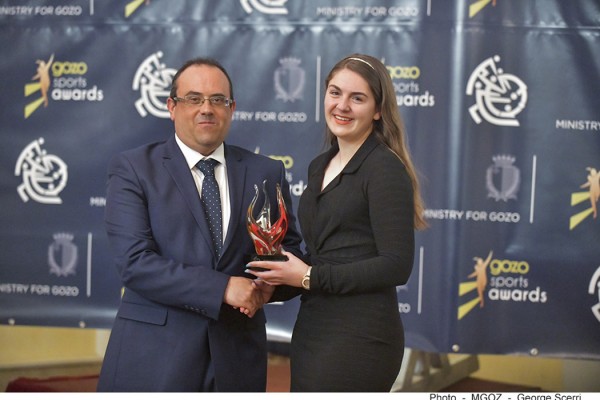 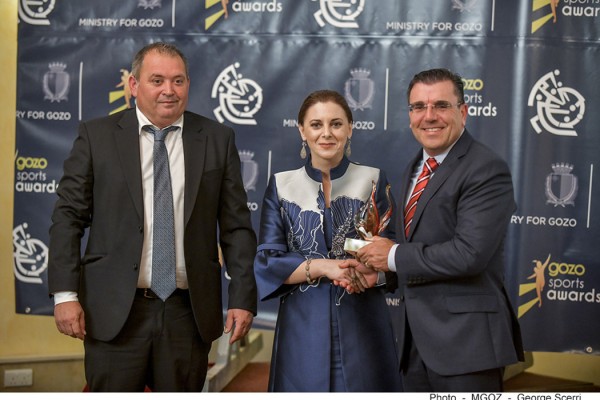 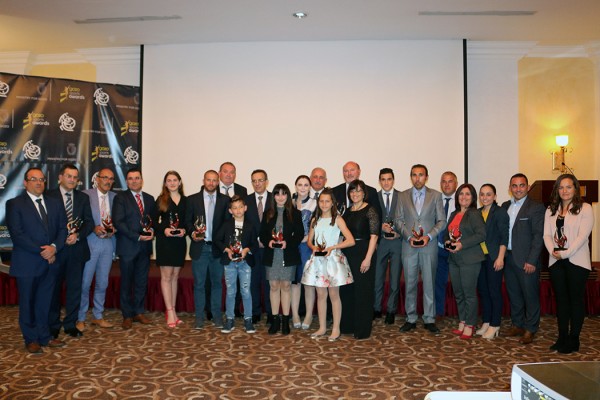 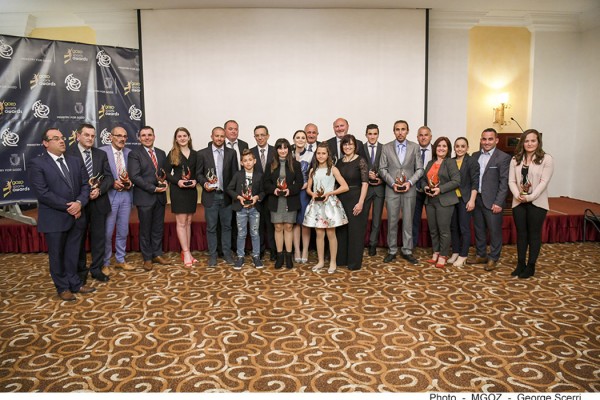 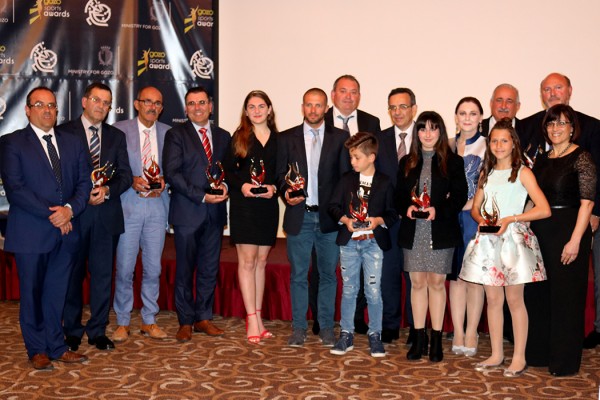 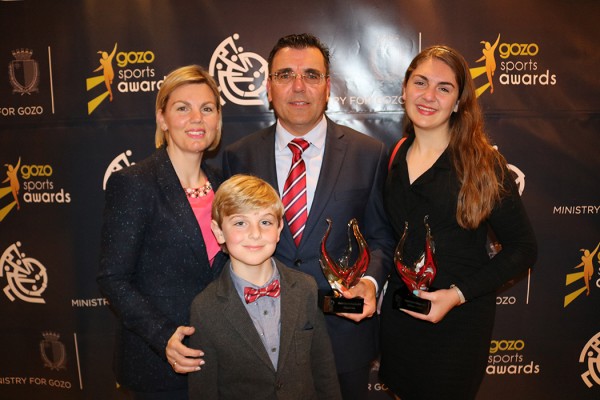 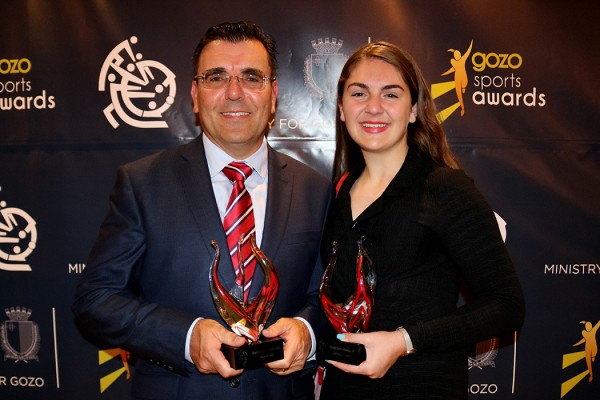 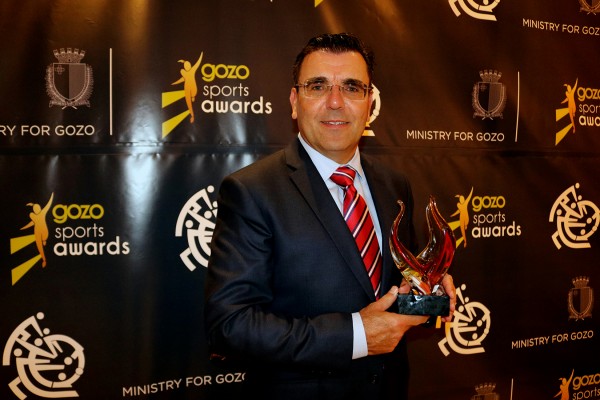 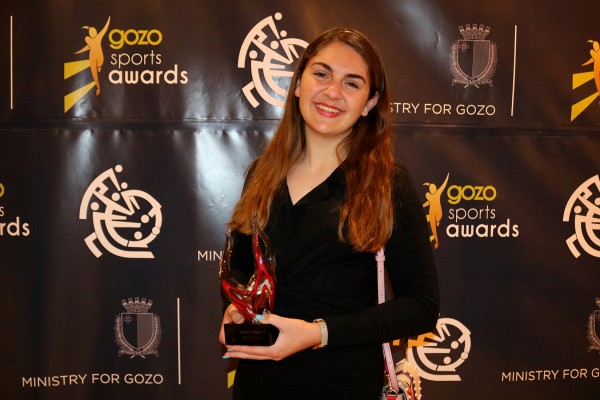