Should pitchers Estelle Scicluna and Monique Attard continue to perform as well as they have during the first three games, the Redcoats stand a great chance of taking a 3-1 lead in the Championship series

Following their record breaking 22-8 victory in Mellieha against the Curves last Sunday, the Ghajnsielem Redcoats will try to have a repeat performance in Game 4 of the National Championship Series when they take on the Mellieha Curves at the Sannat Ground this Saturday at 3pm.

Despite their comfortable win, the Redcoats still have various defensive issues they would like to resolve. Game 4 will be another test for the new look infield of the young Redcoats team who would like to cut down on the number of errors committed by the infielders.

In a 7-game series, game 4 is always considered as critical. A win for the Redcoats would give them a commanding 3-1 series lead and they would need to win just one more game of the three remaining to claim the National Championship, whereas if the Curves manage to win one in Gozo, they would regain home field advantage and would just need to win the two games scheduled in Mellieha.

Redcoats pitchers Estelle Scicluna and Monique Attard have been the difference between the two teams during the first three games. Should they continue to perform, the Redcoats stand a great chance of taking a 3-1 lead in the series. 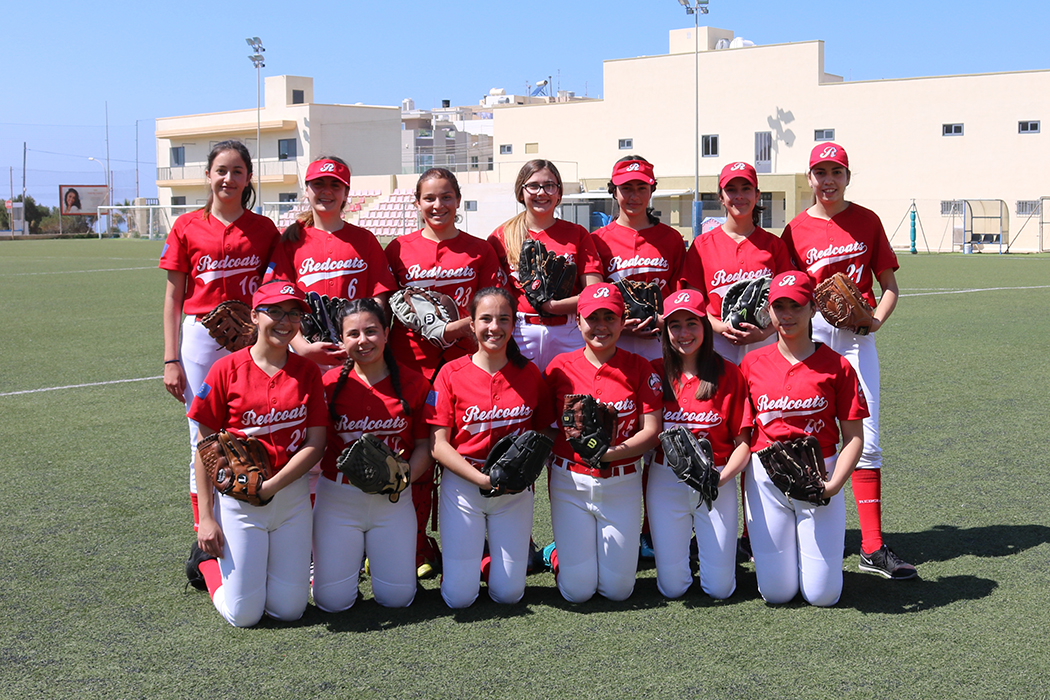