The Għajnsielem Redcoats players and coaches were introduced on the eve of their first competitive game in Mellieha against the Grand Slammers.

On the 5th of October 2012, the Redcoats’ sponsor The ClubHouse hosted a reception to mark the formation of this new club at the Għajnsielem F.C. premises.

The President of the Malta Baseball and Softball Association, Mr. Mario Debono, Mr Patrick Pace of the Mustangs and Mr Ray Bartolo along with his son Keith of the Mellieħa Baseball and Softball Club, the Mayor of Għajnsielem Mr. Francis Cauchi and all local councilors were among those who attended the reception.

Founder, Joseph Scicluna introduced the players and coaches of the Għajnsielem Redcoats  on the eve of their first competitive game in Mellieha against the Grand Slammers. 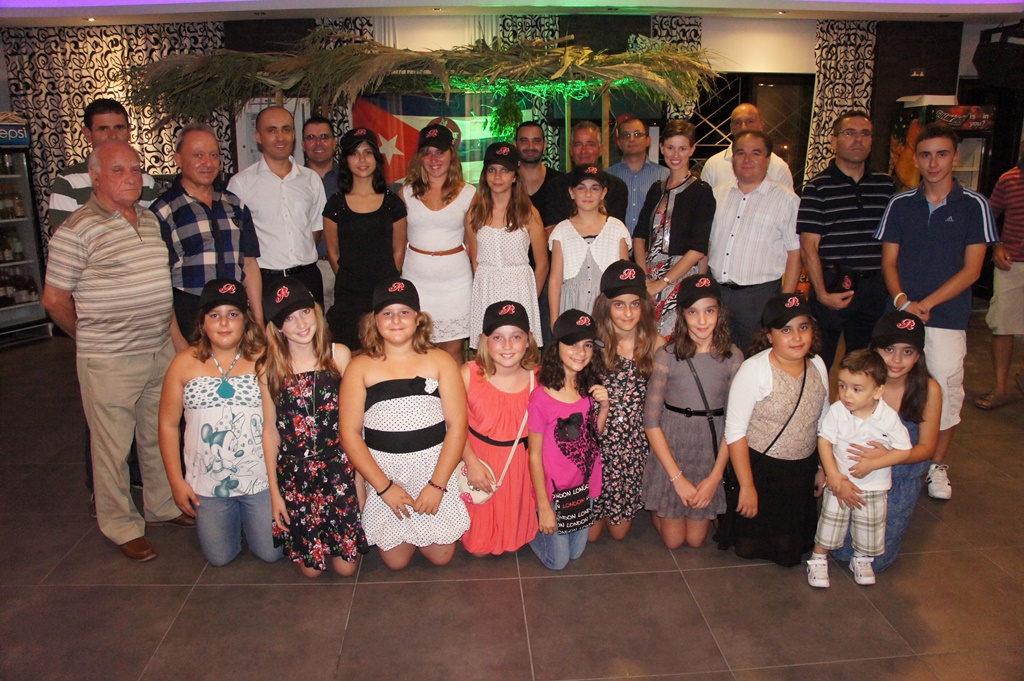