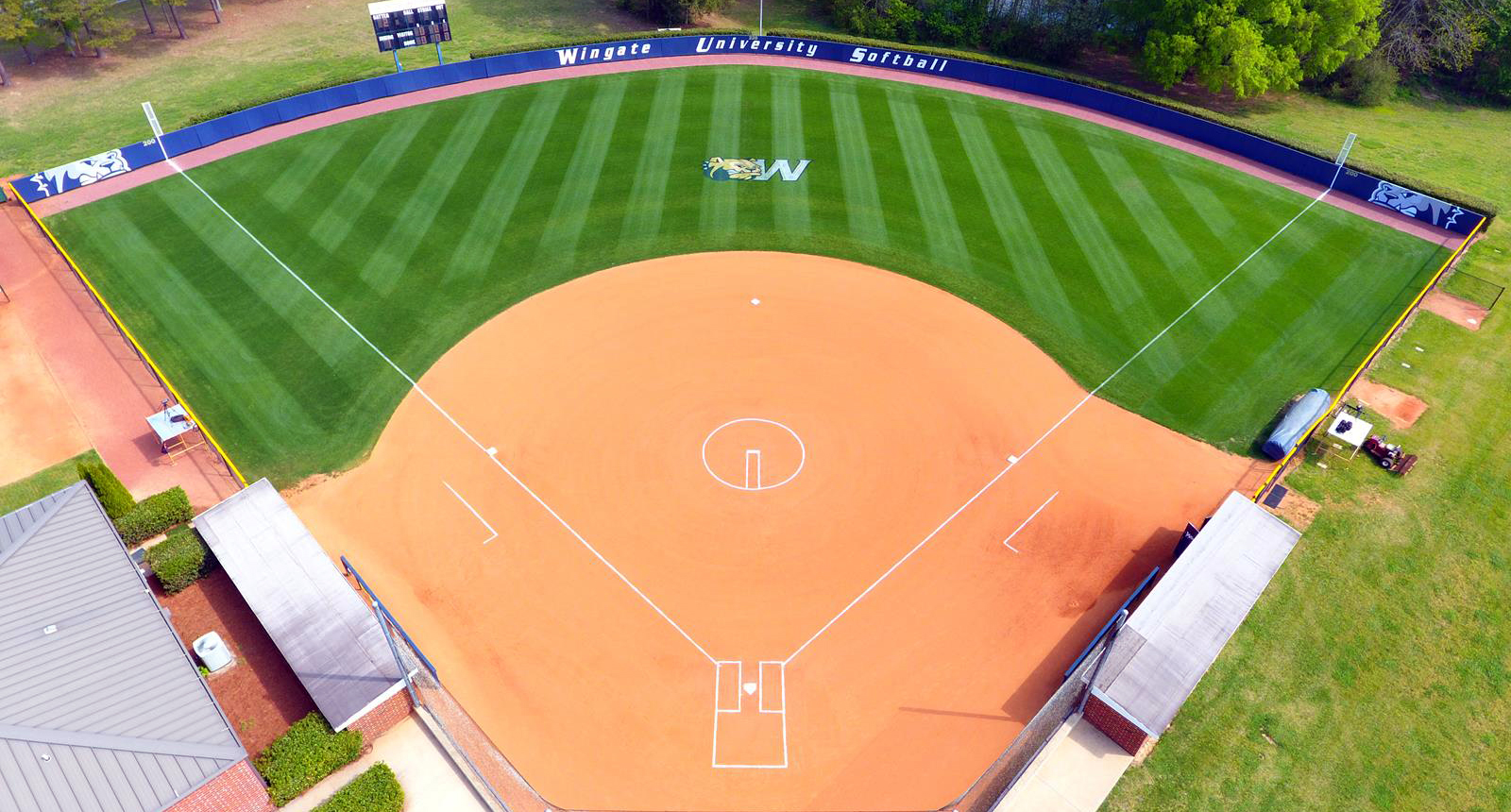 The tournament is expected to be played between three teams, with two top youth team from the Netherlands along with the U18 softball team of the Redcoats. The tournament will start on Saturday, August 17, with the opening ceremony. There will be six games with the last two games and closing ceremony scheduled for Wednesday, August 21. The venue for the games along with other details are still to be worked out.

This tournament will be the second one of the summer for the Club as the U18 softball team will be travelling to Venice to compete in the XXXIV Memorial Civelli U18 International Softball Tournament 2019 at Castions Delle Mura, Italy. Both tournaments will present a stern test for the softball players of the Club who have just recently been crowned Champions of Malta. These high level games against some of the best youth teams from around Europe will provide an indication to the Club where they stand in terms of their development.

The Grant Agreement was presented to Club President, Joseph Scicluna, by Minister for Gozo, Hon Dr Justyne Caruana on Friday, April 5, at the Ministry. This will be the second time that the Għajnsielem Redcoats will be benefiting from funding through the MGOZ Promotion of Sports Initiatives and Facilities scheme. Last year the Club organised the highly successful Coaching Empowers coaching course intended to encourage more females to take up coaching.