This competition was held towards the end of 2012. This was the first ever youth softball league held in Malta. It was in this competition that the new club Għajnsielem Redcoats saw its first competitive action. This league was organized on a round robin, home and away basis. Mustangs played their home games at the Marsa Grounds. The Blue Jays and the Grand Slammers shared the Mellieħa Ground. The Redcoats played their home games at the Xagħra Ground (2) and at the Sannat Ground. The games were coach-pitched.

Mustangs won the championship with a 5-1 record. The only blemish was the 9-10 walk-off loss at the hands of the Redcoats in Gozo. The Redcoats finished the season third due to an inferior run-against rate in comparison to the Blue Jays, with whom they finished tied, sporting a 3-3 record (and 1-1 in head-to-head confrontations). The Redcoats recovered superbly from an 0-3 start to sweep their home games against their more experienced opponents. 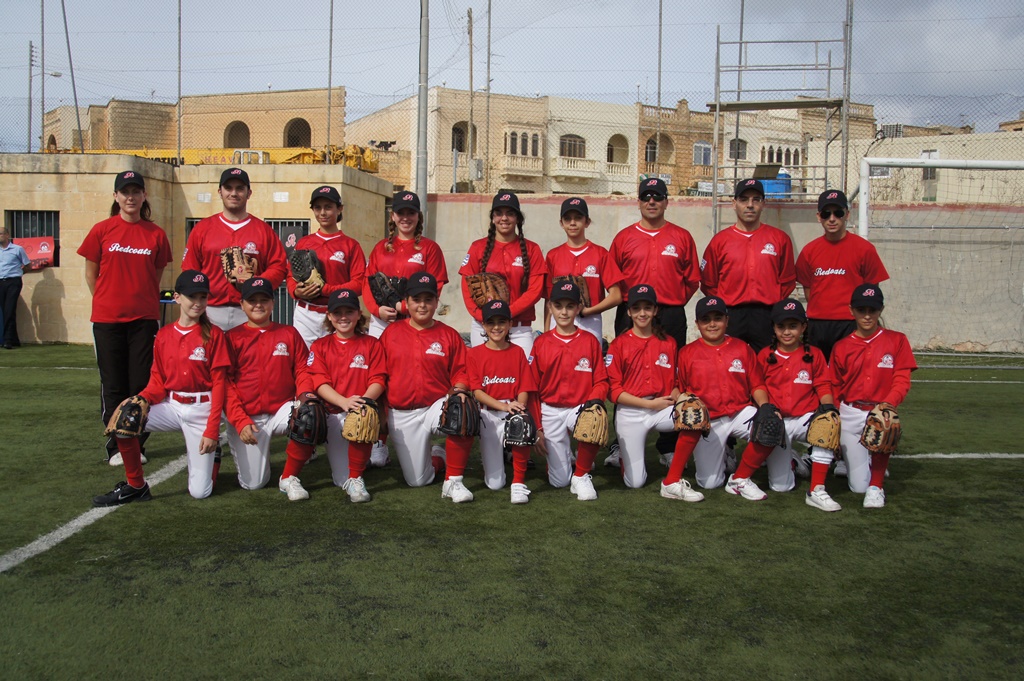