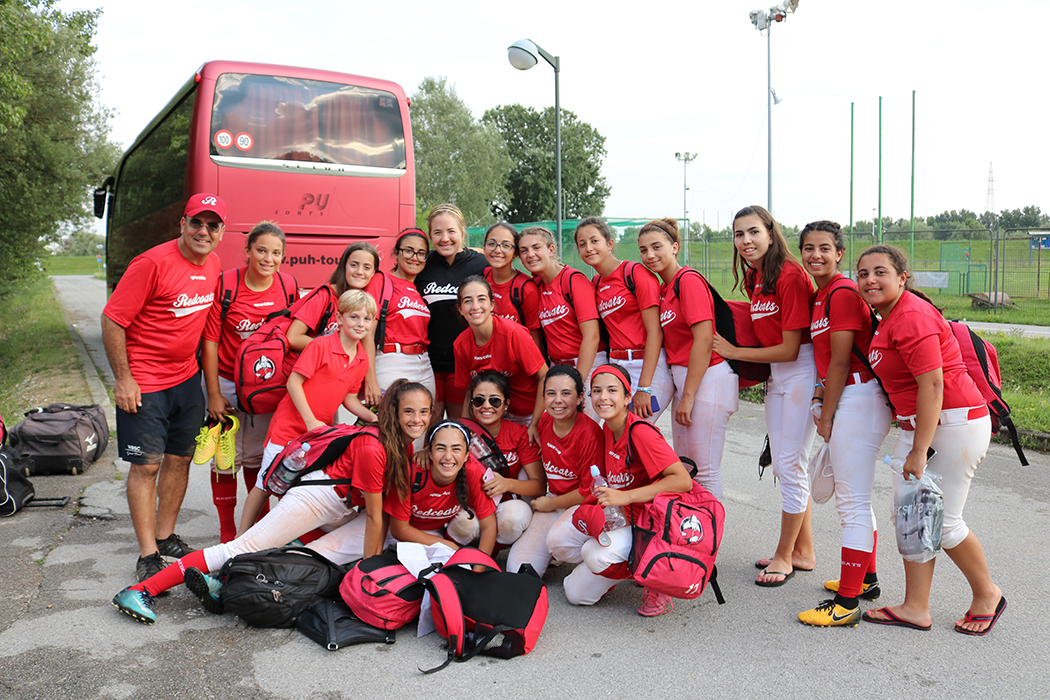 During the final day of the training camp there was an administrator’s meeting between the project coordinators of the three partner clubs. Joseph Scicluna, of the Redcoats, Mirjam Willemse, of Olympia, and Petra Cizmic Pokrajac of Princ had a long meeting to assess the performance of the partnership during the training camp and to plan ahead for the final few months of IGETS. The most important remaining activity is the conference which is intended to disseminate the findings and the results of the entire project to key stakeholders within European softball. That conference is scheduled for this Autumn in Zagreb.

There was a final session for the Princ and Redcoats players which concluded with a presentation inside the Princ clubhouse by coaches Lisa Maulden and Nicole Thomas covering hitting.

As expected the training camp turned out to be a wonderful and memorable experience for everyone involved. Several players exchanged their social media details so that they could stay in touch with the players from the other teams. The multiple objectives of the Zagreb Training Camp were achieved. There was plenty of capacity building and sharing of best practices between the coaches of the three partners with the important contribution of the two US coaches. The players gained from the sessions and showed improvement during the course of the camp. Participating in the games of the Tournament as well as the exhibition games did wonders to their confidence. They also benefited tremendously from the seminars and forums that were organised for them. Still the greatest achievement was that the players have grown to love softball even more, and as a result are more likely to continue to play the game for the years to come. This could be the most important legacy of the Zagreb training camp and maybe of IGETS itself. 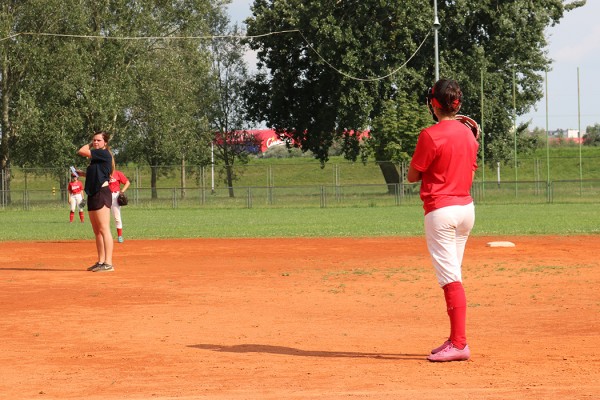 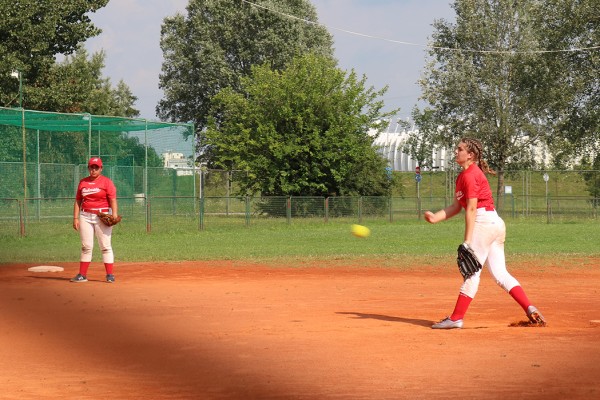 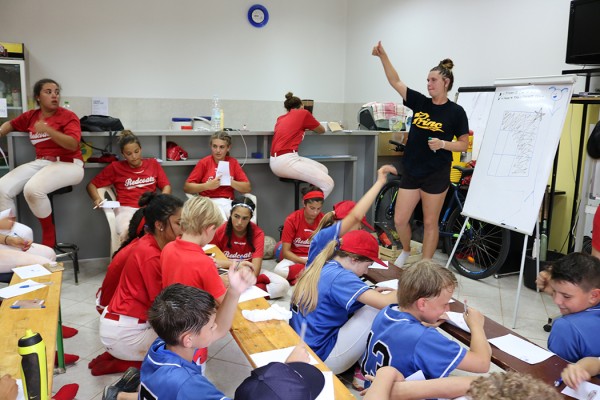 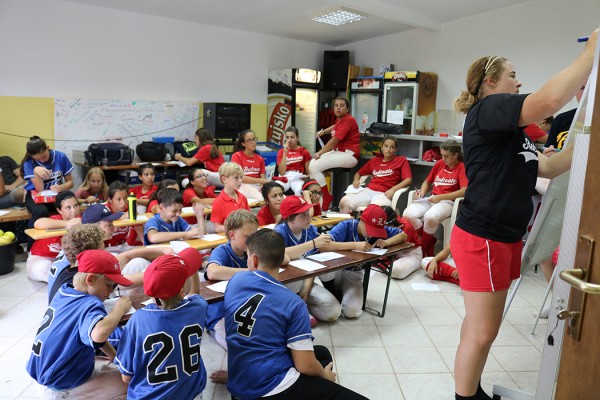 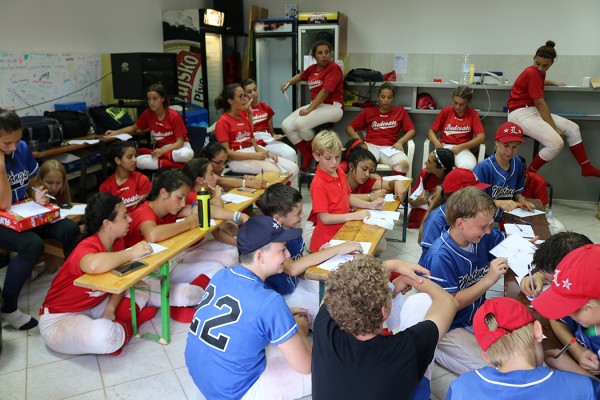 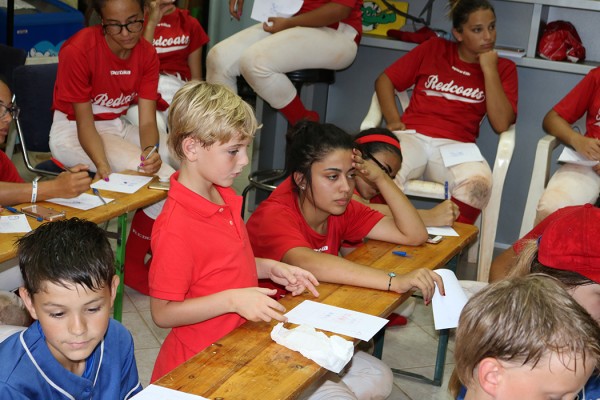 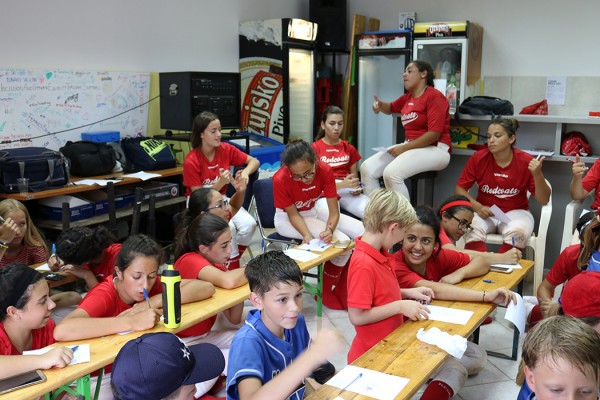 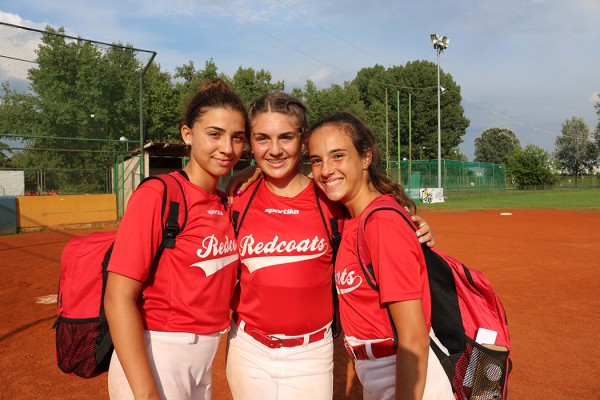 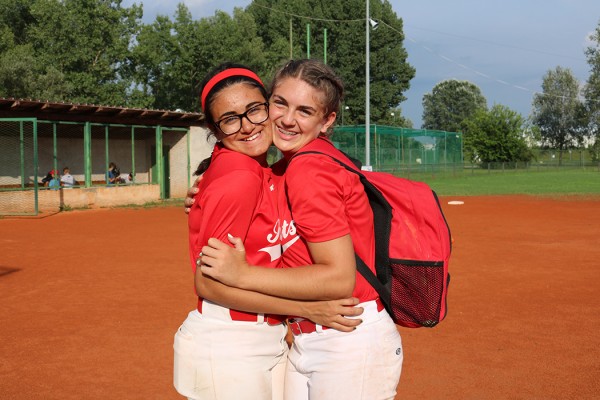