Yesterday the Malta Baseball & Softball Association held the annual awards ceremony to honour those players who excelled during the 2018/19 season. The Ghajnsielem Redcoats who won the Women’s Fastpitch National Championship had three players who were recognized by the Association for their outstanding performances during that competition.

The event was held at the Maritim Antonine Hotel in Mellieha. In what was a well-attended, highly enjoyable evening, players who participated in four senior MABS competitions received awards. For the Redcoats, Monique Attard was voted Rookie of the Year, Kimberley Scerri won the Best Hitter Award, whereas for the second year in a row, Estelle Scicluna won the Most Valuable Player of the season award for the Women’s Fastpitch National Championship. Once again the hard work that the Redcoats are doing is paying off as the players have improved, and are receiving the recognition from the baseball and softball community of Malta.

The highlight of the evening was the Lifetime Achievement Awards given to two icons of baseball in Malta. Patrick Pace the founder of the Luxol Mustangs, and Ray Bartolo, the founder of the Mellieha Northerners, who together established the sport in Malta some thirty years ago, received recognition for the contribution they made to the sport. Two baseball awards were named for them as well. The Patrick Pace Award will every year be given to the Best Hitter in baseball whereas The Ray Bartolo Award will be given each year to the Rookie of the Year in Baseball. MABS President, Jeff Tabone, gave a fitting eulogy to both deserving individuals both of whom received a standing ovation as they received their award. 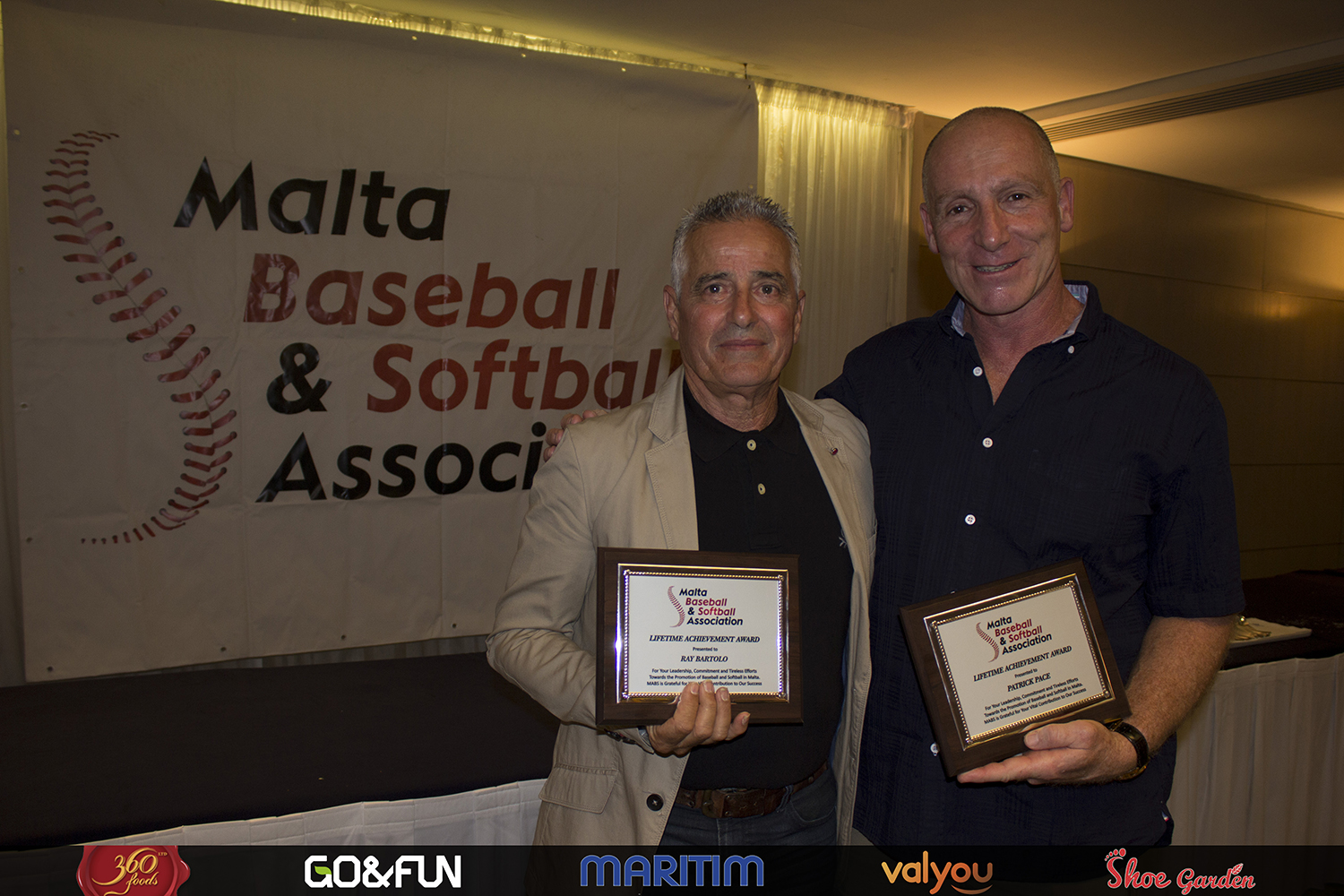 The Association also presented three new trophies, one for each of its three top senior competitions, slowpitch softball, women’s fastpitch softball, and men’s baseball. The Redcoats have the honour to be the first to have their name on the fastpitch trophy.

Given the enthusiasm of the Executive Committee of the Association, as well as the drive of the people who were present at the awards night yesterday in Mellieha, there is every indication that this will be a very good season for baseball and softball in Malta. 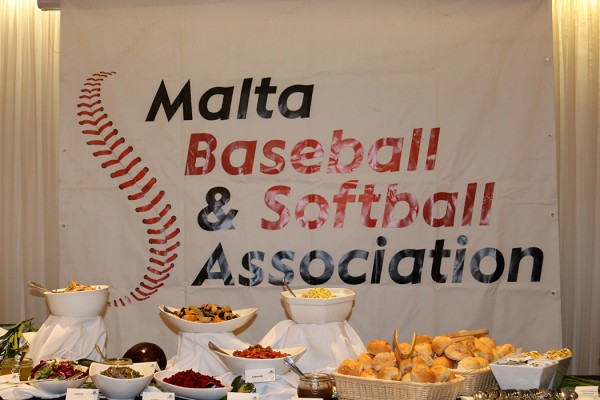 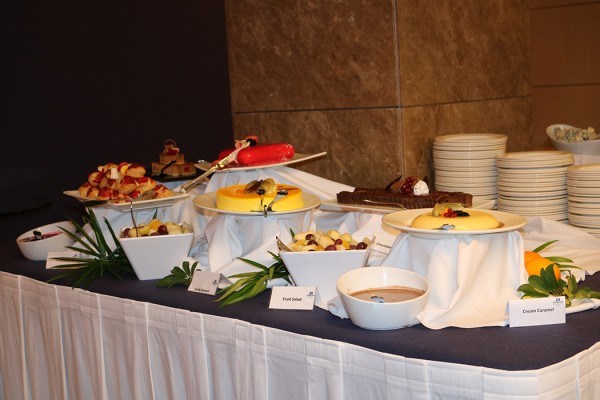 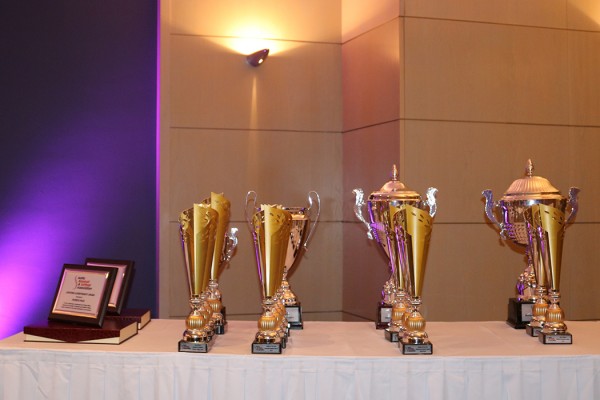 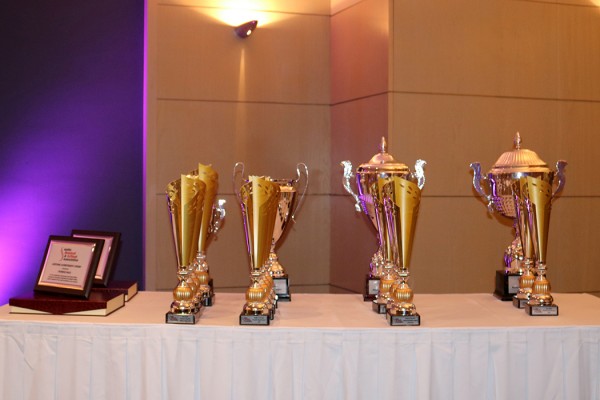 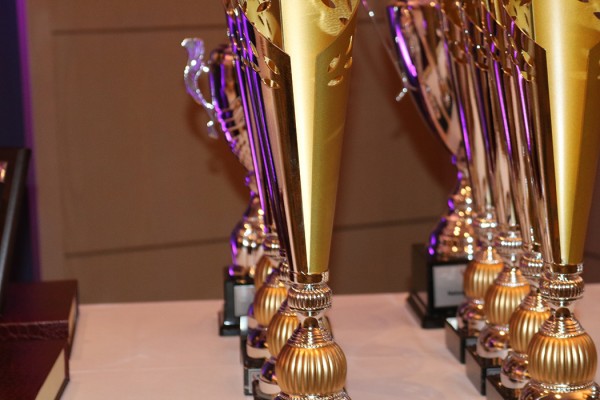 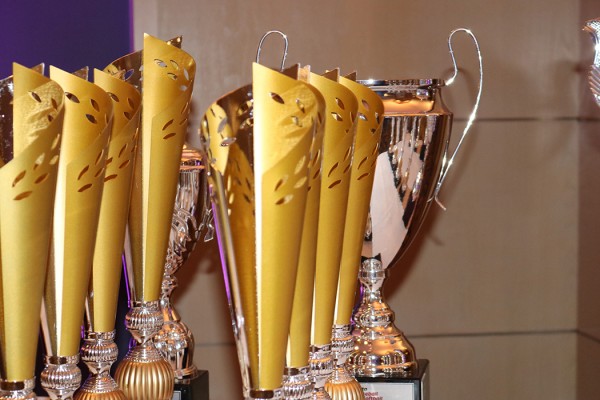 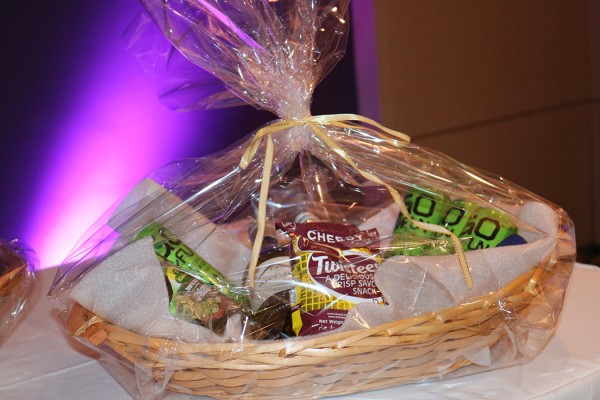 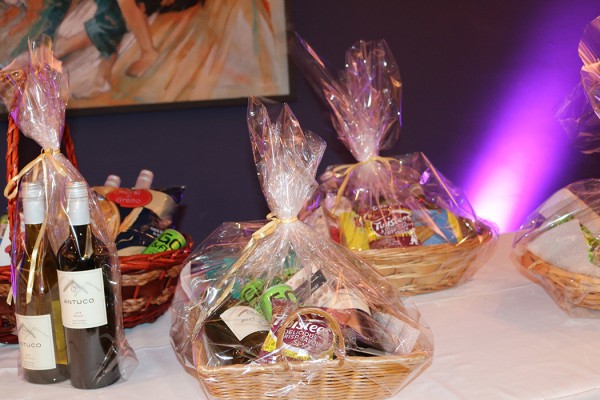 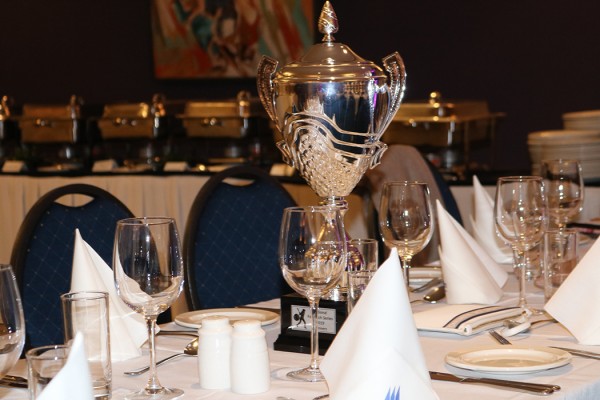 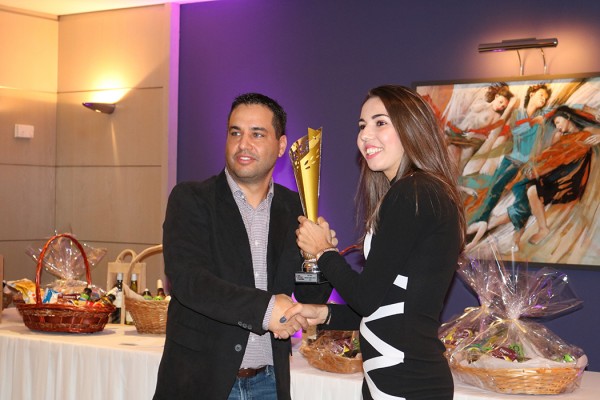