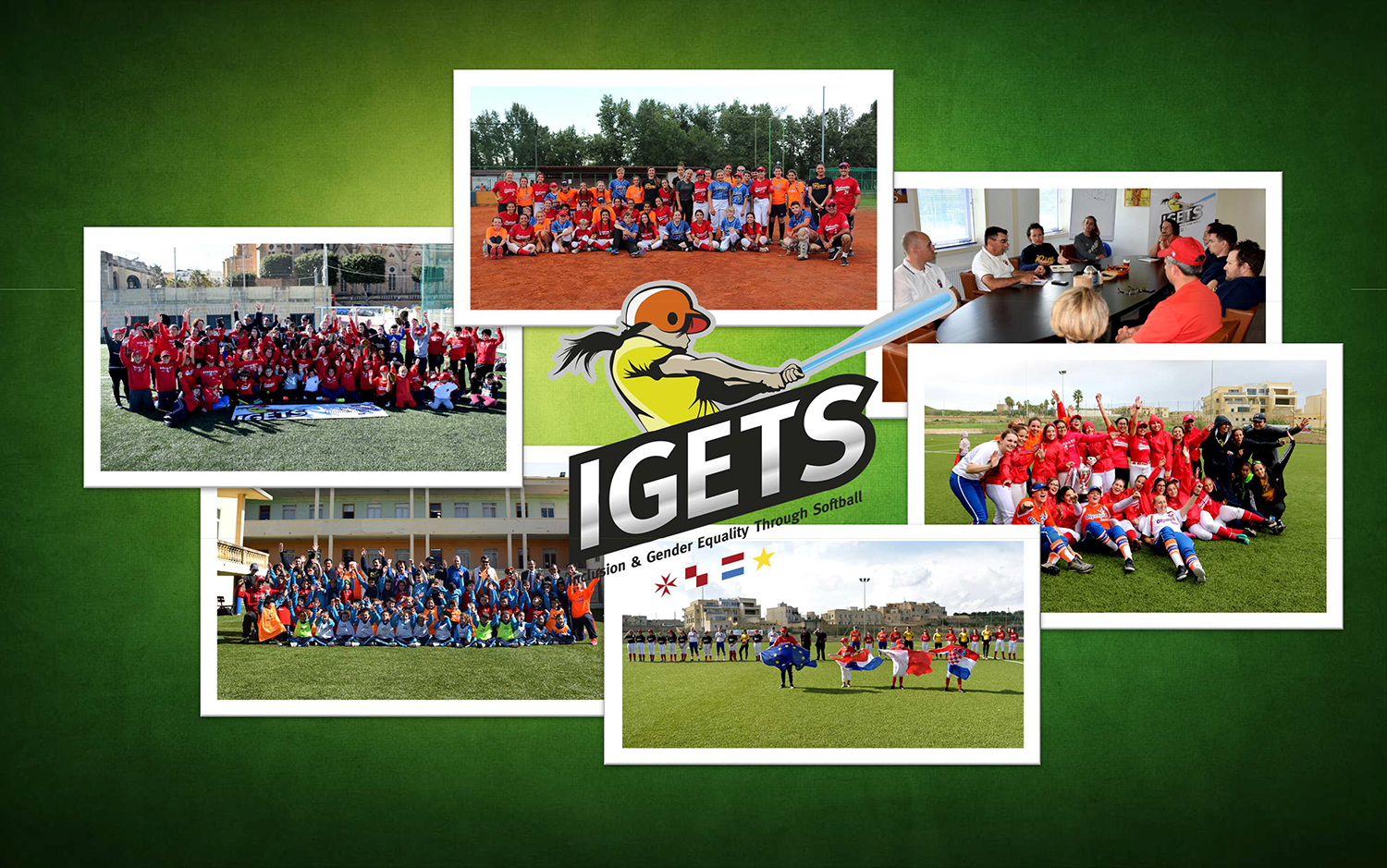 Ghajnsielem Redcoats still remain the only Maltese entity, the only European softball club, and one of a handful of European sports clubs, to have applied for, and obtained funding for a project through the Erasmus+ Sports: Small Collaborative Partnerships programme

The Education, Audiovisual and Cultural Agency (EACEA) of the European Union (EU) which administers the Erasmus+ Sports programmes, gave a high rating to the final report of the Inclusion and Gender Equality Through Softball (IGETS) project. The Ghajnsielem Redcoats, who conceived the project, and was the lead applicant as well as project coordinator, submitted the final report earlier this year to the EACEA. Following their evaluation, the EU agency issued it’s assessment of the two-year project and the final report, giving it 80 from 100 points. IGETS was judged to have made a big impact on the participating organisations. It was praised for being innovative in its design, and for providing added value to the EU.

This represents another significant achievement for the sports club from Gozo, Malta. Despite the size of the club, the Ghajnsielem Redcoats still remains the only entity from Malta to have applied for, and obtained funding for a project through the Erasmus+ Sports: Small Collaborative Partnerships programme. The Redcoats is also the only softball club from across Europe to have done so as well, and one of a handful of European sports clubs to have obtained financing through this funding strand.

The project was a major challenge for the Club, but it managed to achieve much more than the stated objectives. The Redcoats will continue to reap the benefits of IGETS for many years to come.

Along with the analysis of the final report, the Club also received the final payment from the EU, as part of the 80% co-financing of the project.

The Club will now focus on other projects which are also intended to increase the rate of female participation in sports.