First-placed Olympia Harleem are enjoying an amazing start to their season, as the women’s softball team was unbeaten through ten games heading into a doubleheader against city rivals, and reigning champions, Sparks Harleem. Olympia won the first of the top-of-the-table clash of the Dutch Golden League 5-4, but in the second game, things were not going their way. It was the bottom of the 7th inning and Olympia were down 3-5 to Sparks, when starting pitcher Marielle Vleugels, who was relieved by Eva Voortman in the 5th inning, stepped up to the plate with a runner on.  Being the pitcher of record she was determined to help her own cause and came up good, by blasting a 2-run home run to tie the game. Three batters later Tomoko Goda was at bat and she connected for a base hit to score Dinet Oosting from 2nd base for a memorable walk-off victory for Olympia.

The doubleheader at the excellent facilities of Olympia between two of the best softball teams in Europe was not scheduled as part of the Erasmus+ Sports project Inclusion & Gender Equality Through Softball (IGETS), however, it ended up being an important continuation of the capacity building sessions which took place during the previous days for the three partners. The coaches from Croatia and Malta were treated to a high level softball game and saw in action much of what they heard from Olympia coach Stanley Doney with regards to pitching styles as well as his unconventional style of coaching.

The 2nd transnational meeting for the three clubs participating in the IGETS project was held between the 10th and 14th of May, which started with an Open Day that the host club, Olympia Haarlem, organised for the children from their neighbourhood. This activity had several objectives. The organisers wanted to introduce the club to the children. They also wanted to encourage the children not just to be physically active, but to participate in more than one sport. Another important objective was to encourage children coming from different ethnic groups to take up a sport as a means to integrate in their community. As part of the project IGETS, Olympia Haarlem is actively working to have inclusive policies and to encourage diversity at their club among their members as well as part of their administration.

One of the biggest challenges for amateur sports clubs around Europe is the administration of their organisation. The three partner clubs set as one of the objectives for IGETS to strengthen the management of their organisation. During the meetings in Haarlem the clubs identified weaknesses and sought options how these could be addressed. A common issue for the three partners is the lack of volunteers willing to commit themselves to help out especially in the management of the club. The need for adequate softball facilities to practice and play the game was cited as the most pressing issue for the Redcoats. Whereas for Olympia the rising costs associated with the running of their club is proving to be the biggest challenge going forward.

The three partners agreed to undergo an organisation risk audit to identify potential risks and come up with a comprehensive risk management action plan. As part of this process the clubs will formulate and implement policies related to the protection of minors, sexual harassment, and also establish standards along with a code of conduct for volunteer coaches. Work will also be done to identify ways to make each club family friendly and more inclusive, as well as to achieve gender equality within Executive Committees.

During the meeting in Haarlem there were several capacity building sessions with Stanley Doney, the head coach of the senior softball team of Olympia Haarlem who gave the three partners some insight into his coaching methods. Mr Doney described his style of coaching as unconventional. An example of this is that he prefers to leave some of the decision making on the field to his players. He distinguishes between variables and absolutes when coaching fundamental skills. He pointed out that the eight “un-coachable” characteristics of a player are what make the most impact on performance. Mr Doney stated that the difference between good coaches and great coaches lies in their ability to coach these un-coachables. He also described some of the pitching styles and techniques with reference to the differences between male and female pitchers and how some female softball pitchers are adjusting to adopt the male technique with great success.

Coach Doney introduced several softball drills which the coaches can adopt to add fun and variety to their sessions. He also insisted that pitchers need to work at home to improve and demonstrated drills which young prospective pitchers can perform at home. Eva Voortman, the star pitcher of Olympia and the Dutch national team, described how she changed her style of pitching and improved her game, throwing much harder and more accurately. She demonstrated several drills that can be used to help improve the throwing speed as well as the mechanics, especially for young softball pitchers. She also went over the various grips of her pitches, including fastball, change-up, curve ball, drop ball and riser.

During the first five months of the implementation of IGETS, the main focus was capacity building for the three partner organisations. The second phase involves using the knowledge gained to improve the skills of the youth players of the three clubs. There are plans for a mentoring program to start in each club whereby players from the senior team will mentor a player of the youth teams. This will encourage volunteering while at the same time help the athletic development of the younger players. There will also be a push to address the other important objectives of the project, such as inclusion, tackling the lack of media coverage of female athletes, and efforts to increase awareness about gender inequality in sports and efforts to try to reduce it.

The successful implementation of the first phase of the IGETS project gives the three partners much confidence going forward. The knowledge gained from this experience will be passed on to other softball clubs from all over Europe so that they too would be able to learn from the results of this project and discover how they too could benefit from EU programmes such as Erasmus+ Sports: Small Collaborative Partnerships. IGETS is a very ambitious project. The determination of the three partners to make it succeed will ensure that the objectives set will be achieved. 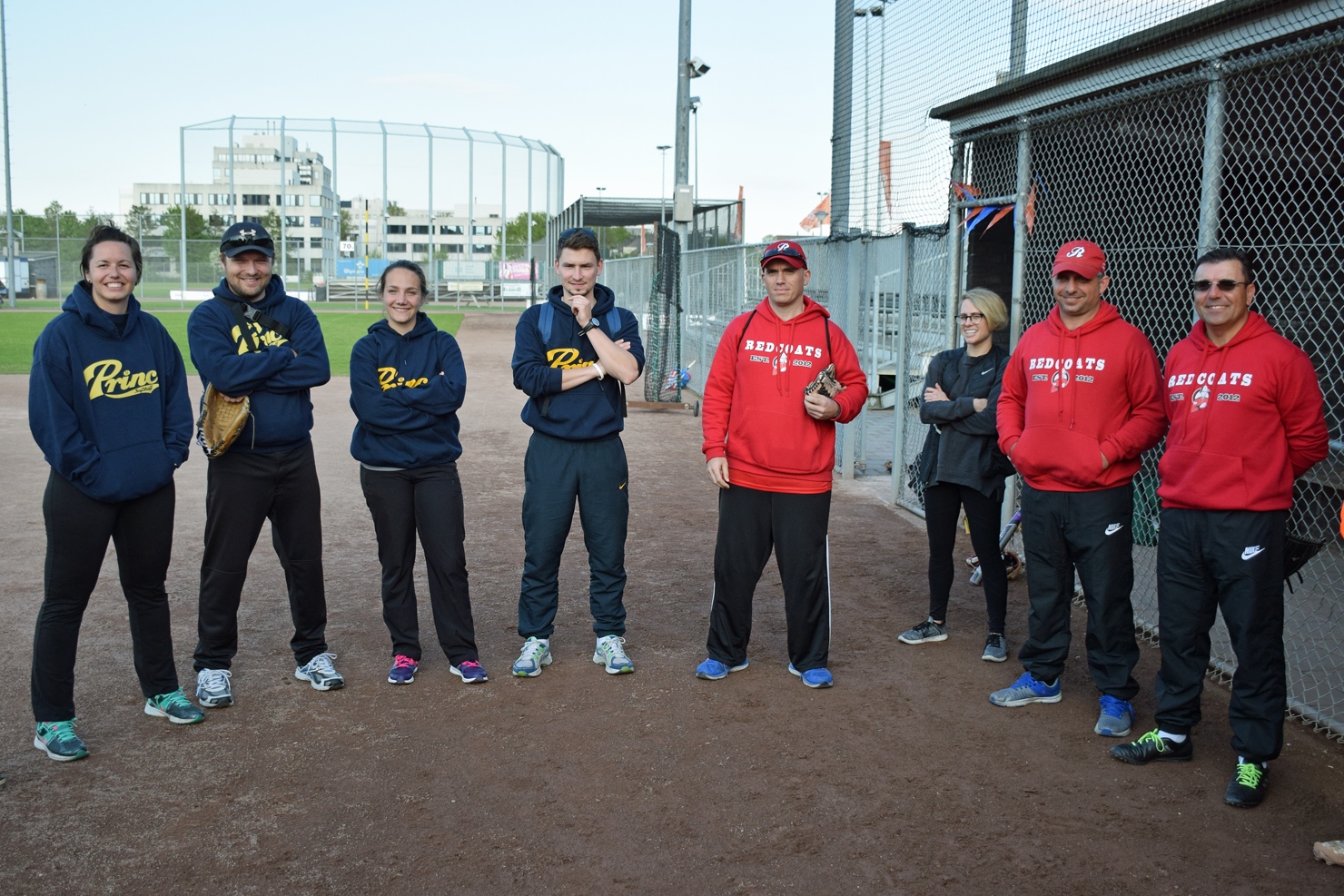