GREAT START FOR THE MINORS 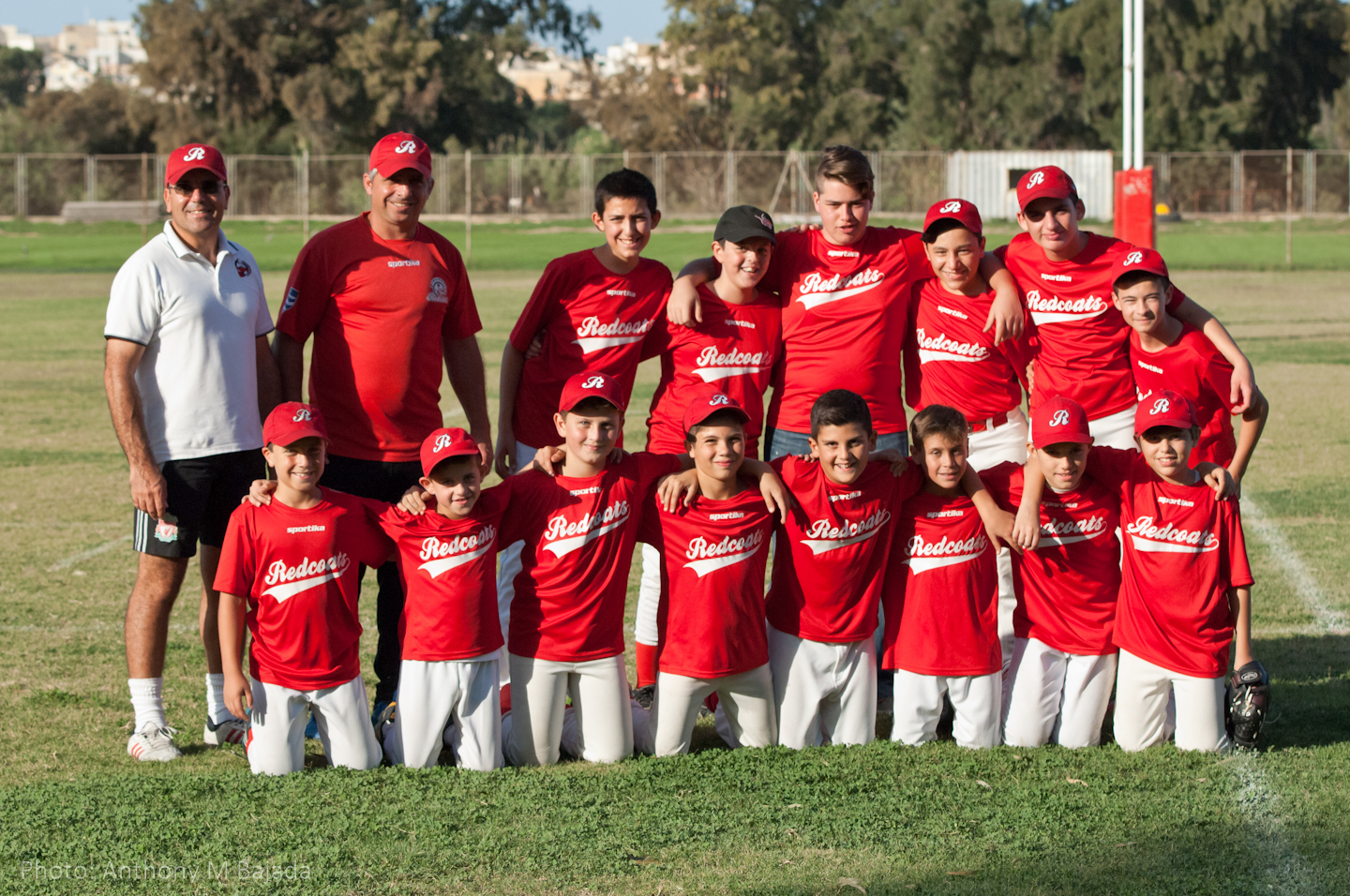 The Ghajnsielem Redcoats started their commitments in the Softball Minor League organised by the Malta Baseball & Softball Association on Sunday, November 6 with two games at the Marsa Baseball Field. The young Redcoats were impressive in seeing off the reigning champions, Verdala, 5-1 and the Mustangs 15-10.

In the first game against Verdala the Redcoats were close to perfect defensively making some slick plays to hold the dangerous Verdala to just one run. In the second game the hitting improved and up to the final two innings the fielding was solid as well. Complacency then crept in and the Redcoats allowed seven runs in the final two innings as the players committed several errors.

The core of this team has been playing and practicing baseball together since 2013. They participated and won a tee-ball tournament held in Marsa against the same teams that are competing in this league in December of that same year.

For the first time in the history of this competition there will be play-offs following the double round robin to decide the winner. The third and fourth placed teams will face each other with the winner taking on the second placed team for the right to play the first placed team in the final of the competition.