FIVE REDCOATS WITH THE NATIONAL TEAM 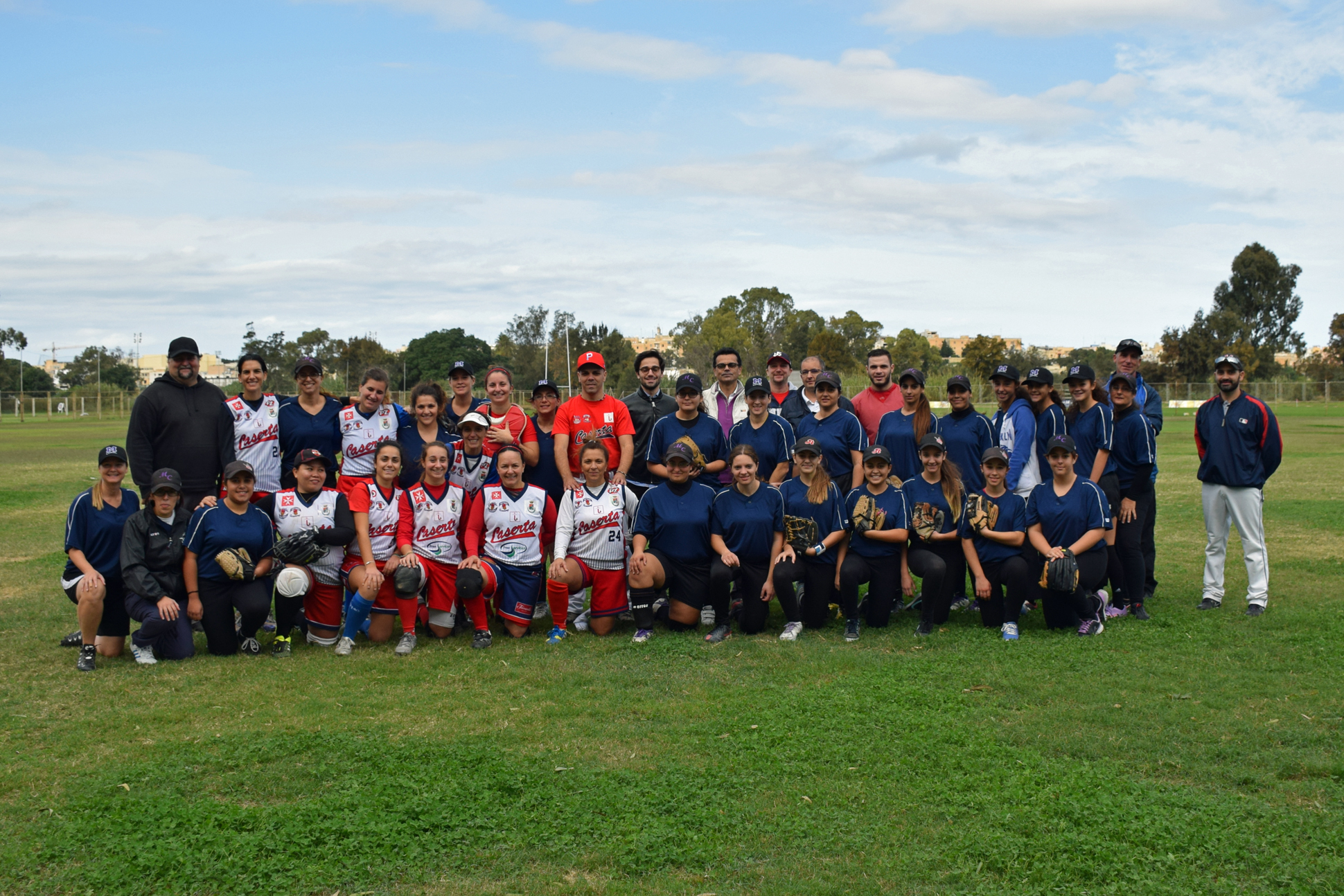 Over the past few months the Malta Baseball and Softball Association has developed a relationship with the Caserta Softball Club, one of the leading softball clubs that competes in the Italian softball league. During this period, the Italian Club registered with MABS as Mediterraneo Softball Club to participate in the fast-pitch championship of Malta. The softball champion of Malta has the opportunity to participate in the European Champions League that takes place in August each year.

A number of exhibition games are being planned as part of the relationship between the Maltese Association and the Italian softball club. The first such exhibition game took place on Sunday, November 22, at the Marsa Sports Complex. Five young promising Redcoats were selected to form part of what can be called the Softball National Team of Malta. In preparation for this game a few practice sessions were also organised. The first session was held at the Mellieha Ground in October, whereas the final session was held at the Marsa Sports Complex on the eve of the game. Estelle Scicluna, Davida Dimech, Denise Xuereb, Gianella Mallia and Rebecca Grech all participated in the final training session and were called up to form part of the squad to face Caserta the following day. 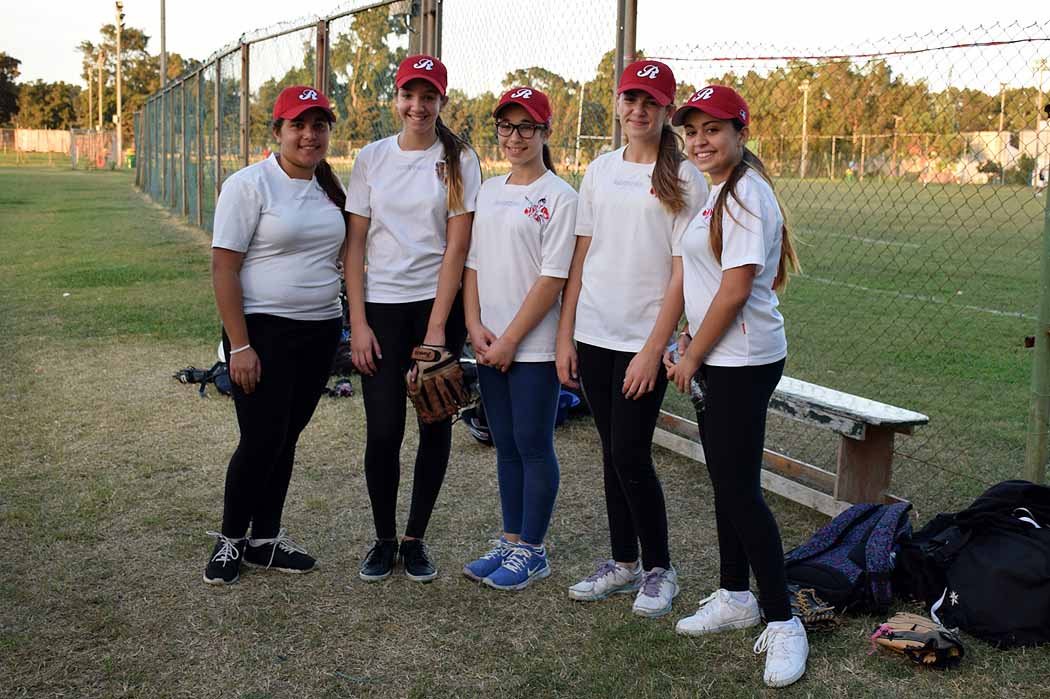 Joanne Vella, who plays for Luxol Mustangs, was the starting pitcher for Malta. Estelle Scicluna was selected to start at 2nd base by coaches Keith Bartolo and Patrick Pace. The Maltese Softball Team performed very well given the opposition they were facing as well as their lack of experience in playing such games. Until the final inning the score was 2-5 in favour of Caserta. It was only in their final at bats that Caserta managed to score an additional 5 runs. Davida Dimech was substituted in half way through the game and played at right field. She also walked in her only at bat of the game.

This was a tremendous experience and a confidence boost for the young Redcoats. It was also a source of motivation to continue to work hard to improve, as there are plans to travel to Caserta in March 2016 for a training camp and participation in a softball tournament organised by the Italian club. The Malta Baseball and Softball Association is also working to set up a softball academy in order to develop the young players registered with its clubs. There are plans to have this academy set up in Gozo since most of the girls who play the sport in Malta are based in Gozo and play for the Redcoats. This would have a great impact on this sport in Gozo as it would provide an added incentive for young girls to try out this wonderful sport. 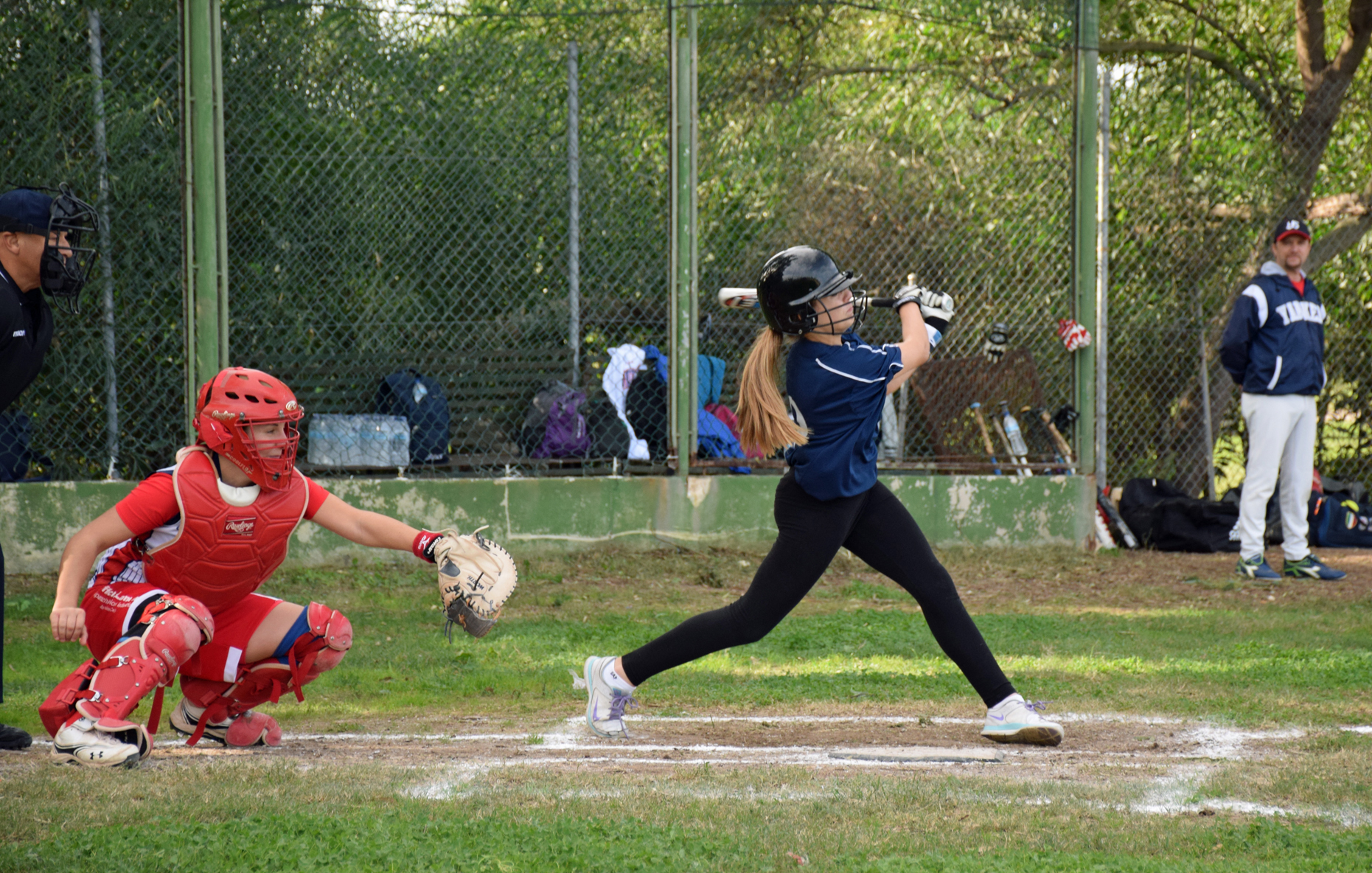