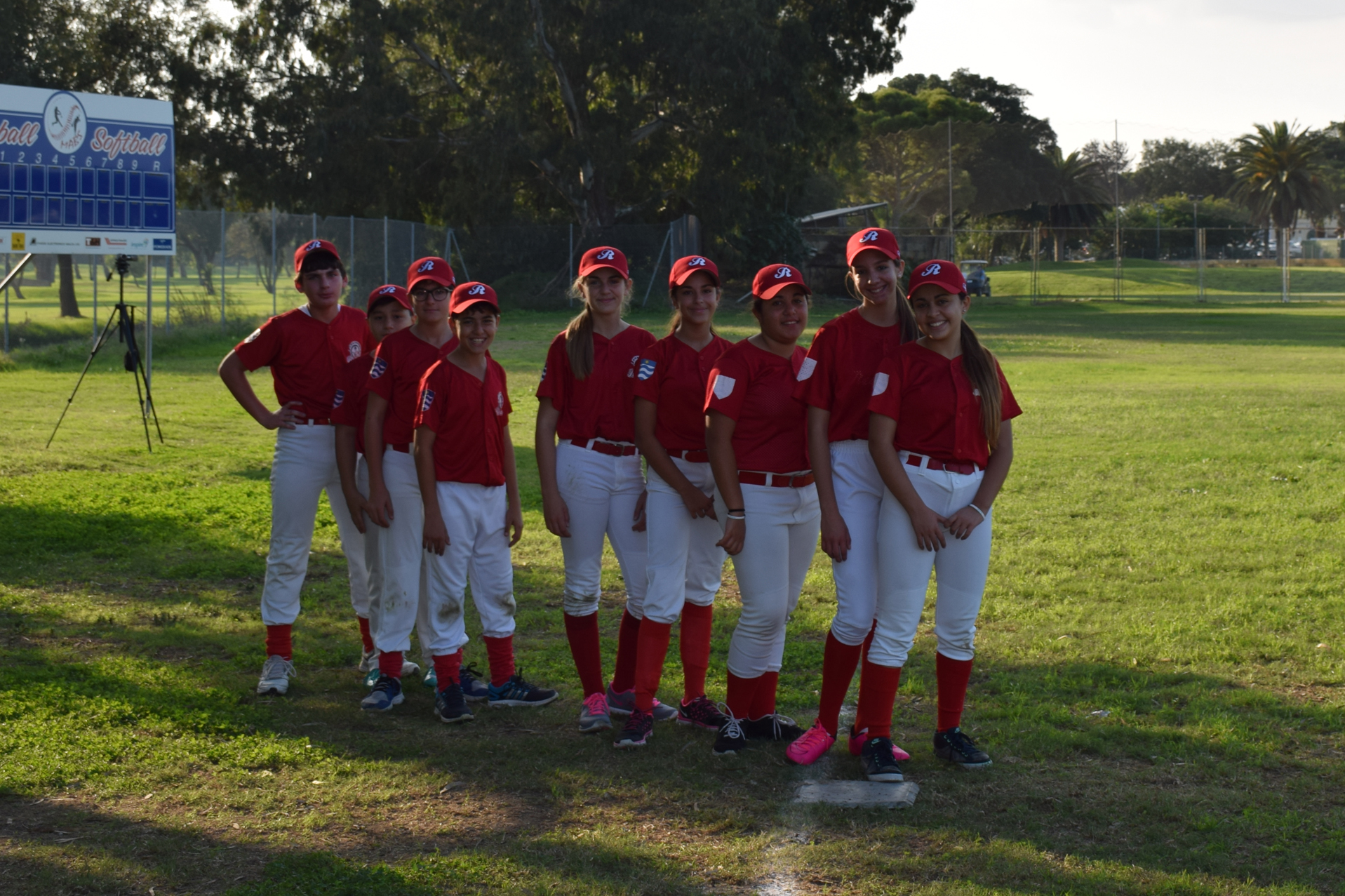 The Ghajnsielem Redcoats started their commitments in the MABS Softball Minor League in Marsa yesterday afternoon with two games. In the first game the Redcoats defeated the Verdala Falcons 7-5 while in the second game the Redcoats were comfortable 13-2 winners against Luxol Mustangs.

The Redcoats performed well below par in their first game of the season committing several fielding errors and gave an opportunity to the Verdala Falcons to pull off an unlikely upset. To compound the problems for the Redcoats, they were not hitting the ball well either. The players looked tense and short of game fitness. Still, they came up winners thanks to a collective effort from all the players to hand the improving Verdala Falcons their only defeat of the season. Verdala currently top the standing with four wins out of five games.

For the second game, the Redcoats made a couple of defensive changes and fielded much better. They also performed better at the plate. The  rustiness and jitters so evident in the opening game were not a factor against the Luxol Mustangs. The 13-2 score-line reflects the superiority the Redcoats exhibited on the field. Once again all the players contributed with timely hits, whereas Estelle Scicluna and Gianella Mallia were standouts defensively, being responsible for most of the assists and the put-outs of the game.

The Redcoats will travel to Mellieha next Sunday to play a doubleheader against the Mellieha Cubs who have won two games and lost two games so far this season. It is hoped that the Redcoats will continue to improve as they seek to retain the MABS Softball Minor League that they won last season.