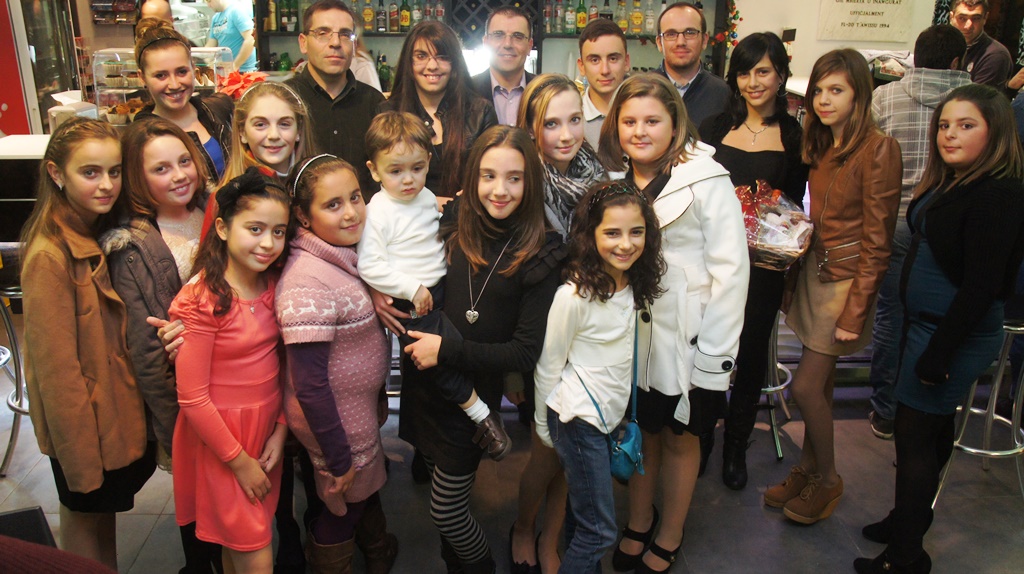 The ClubHouse was the first private sponsor of the Redcoats. The ClubHouse bar and restaurant was the venue of all major occasions celebrated by the Redcoats in their debut season, including the first annual Christmas Party celebrated on the 13th of December 2012. During the party, the parents and players presented the coaches with Christmas gifts. Club manager Joseph Scicluna provided each player and all the coaches with a commemorative team picture from the debut youth softball league. 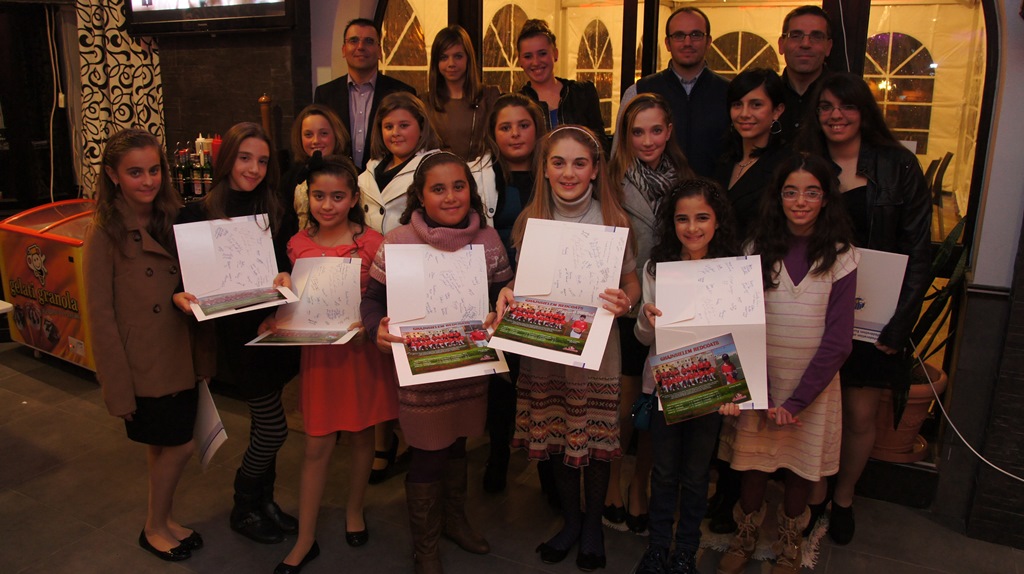 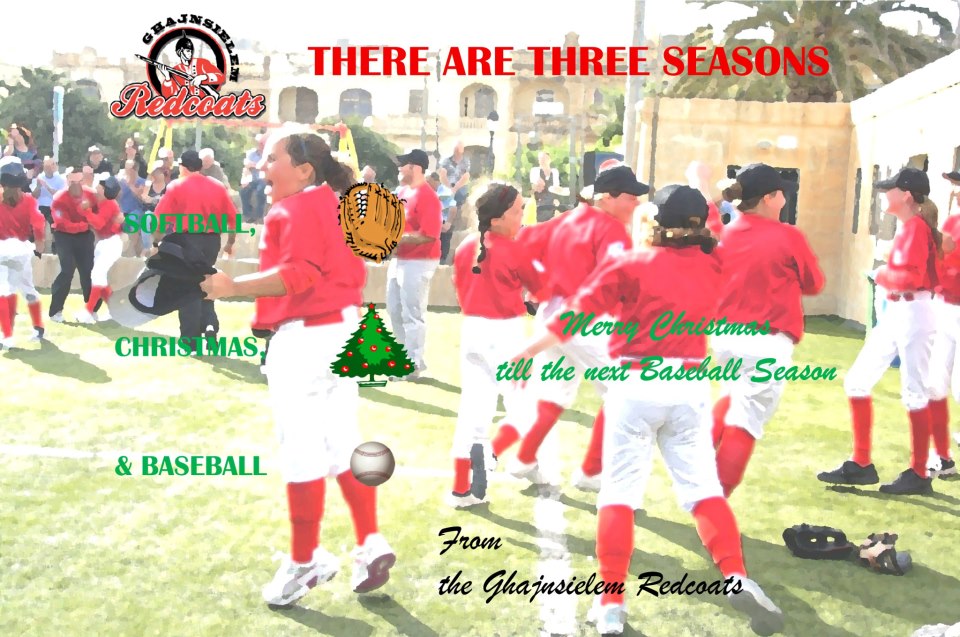 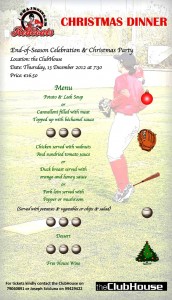