The objective of this initiative was to organise sporting activities for boys and girls, primarily during the summer.

The programme was set up for local councils, through the joint efforts of the Parliamentary Secretary for Consumers, Fair Competition, Local Councils and Public Consultation, and the Kunsill Malti Ghall-Isport.

For this purpose Ghajnsielem FIT4LIFE was set up.

At first, the objective of this initiative was to organise sporting activities for boys and girls, primarily during the summer. Sports Summer Fun 2011 was the theme selected that year. The idea was to organise about 15 different sporting activities ranging from basketball, baseball and water polo, to running, cycling and swimming, for boys and girls over a period of 4 weeks.

On July 4, 2011 Sports Summer Fun 2011 kicked-off in Għajnsielem. Baseball proved to be the most popular of the different sports that formed part of the program. The organizers, Għajnsielem Fit4Life, encountered three major problems:  inadequate facilities, shortage of the basic baseball equipment and the poor participation by girls. Of the participants only three were girls. Although the activity was deemed a success for many reasons, there was disappointment at the low turnout registered by girls. 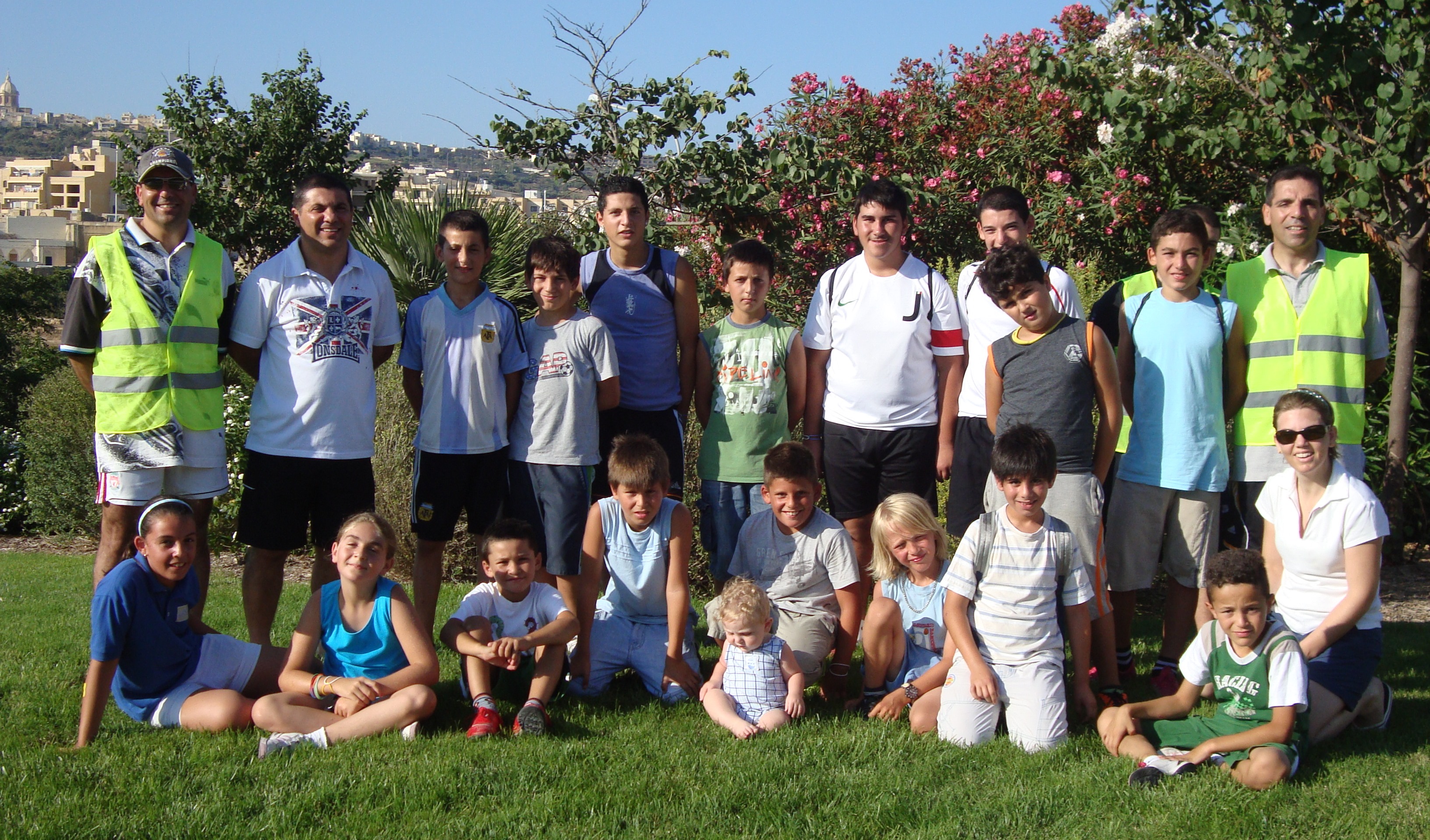