REDCOATS FINALISTS IN 5 CATEGORIES AT THE GSA It is a great honour for the Club to be finalists at the GSA as it means that the efforts and the achievements of the players, coaches, and committee members are not going unnoticed with the sporting community of the island

Cynthia Saliba is the basketball coach of the Club. She is responsible for the U13 boys and girls teams. She also coaches the mixed U9 players. Her teams participated successfully in basketball festivals held in Malta and Gozo during 2018. Cynthia is very good not just at teaching the fundamental skills of the game and at preparing her players to compete, but she also manages to instil a love for basketball in the players that she coaches. This is very important to help the game of basketball to grow in Gozo.

During 2018 Corinne Grima started playing catcher for the softball team of the Redcoats, the most demanding position of the team. She helped her team win the MABS Softball National Championship for the first time, having the highest batting average and the most base hits of the league. She was voted as the Best Hitter by the Malta Baseball & Softball Association for her achievements. Corinne was also instrumental for the Redcoats in winning the IGETS Tournament held in Zagreb.

Estelle Scicluna led the women’s softball team of the Redcoats in winning their first ever National Championship in 2018. She pitched every inning striking out 32 players in 19 innings and set a national record when she pitched two shut-outs in consecutive games. Her contribution to the offence was also instrumental, she led the league in runs scored, walks, and runs batted in. She was voted as the Most Valuable Player for 2018 by the Malta Baseball & Softball Association. Estelle also helped her team win the IGETS Tournament in Zagreb with her pitching as well as with her bat. Her double scored two run to tie the game and then she scored the wining run against Olympia Haarlem, the champions of the Netherlands. Estelle also performed exceptionally well during the Gozo Cup International Tournament and won the Best Fielder Award of the competition.

Club President, Joseph Scicluna, is the person behind the Erasmus+ Sports: Small Collaborative Partnerships project, Inclusion & Gender Equality Through Softball (IGETS). In 2018 IGETS reached its climax with the triangular tournament in Zagreb and then had the spectacular finish with the organisation of the Gozo Cup. The project was successful in achieving its aims. It also helped enhance the reputation of the Club locally as well as at the international level. Joseph Scicluna was also responsible for organising the Girls & Women Gozo Sports Fest as well as the Coaching Empowers project intended to encourage more females to take up coaching.

The softball team of the Għajnsielem Redcoats made history last year becoming the youngest team ever to win a National Championship with an average age of 18 years. This was the first senior national title for the Redcoats. The Redcoats also won the IGETS Tournament in Zagreb against the Dutch and the Croatian national champions. During the Gozo Cup Softball International Tournament the Redcoats performed really well with two players claiming two personal awards for their outstanding efforts. Monique Attard won the Most Valuable Player awards, whereas Estelle Scicluna won the Best Fielder award.

It is always a great honour for the Club to be finalists at the Gozo Sports Awards as it means that the efforts and the achievements of the players, coaches, and committee members are not going unnoticed with the sporting community of the island.

Minister for Gozo, Hon Dr Justyne Caruana, presented a certificate to each finalist at a ceremony held on Friday, April 12, at the Ministry. The Gozo Sports Awards night is scheduled for Friday, April 26, at the Grand Hotel, in Ghajnsielem. We would like to wish our finalists the best of luck. 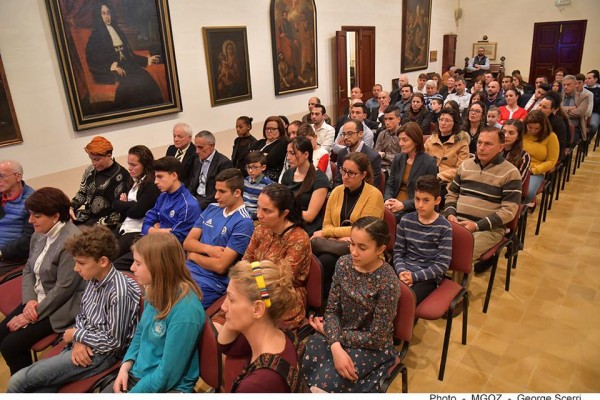 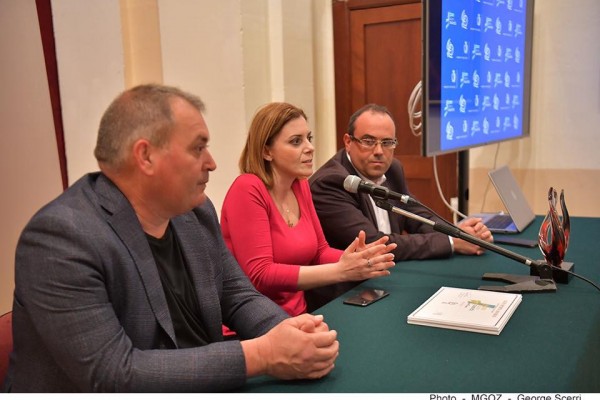 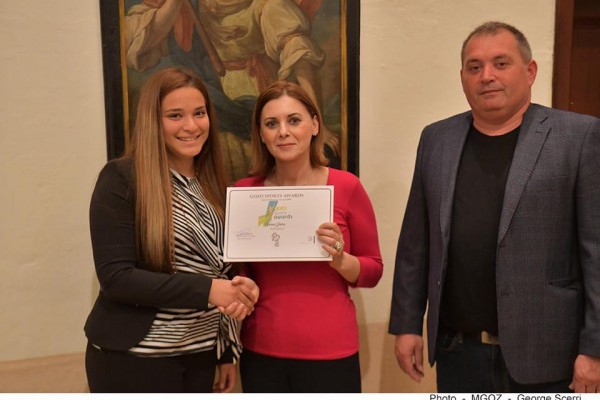 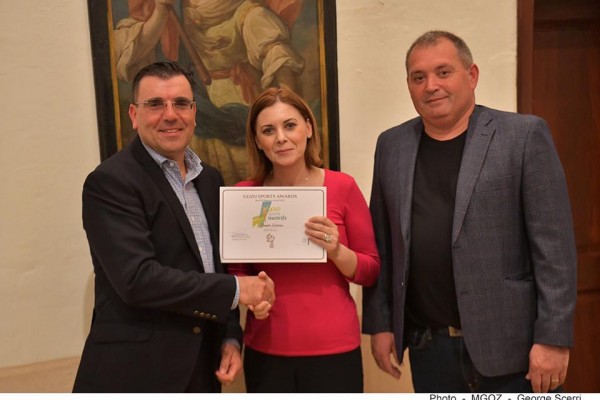 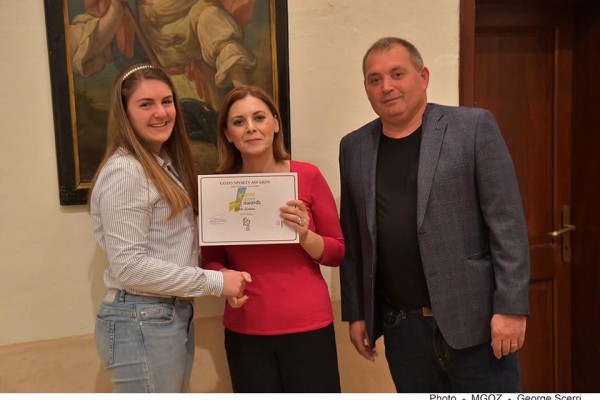 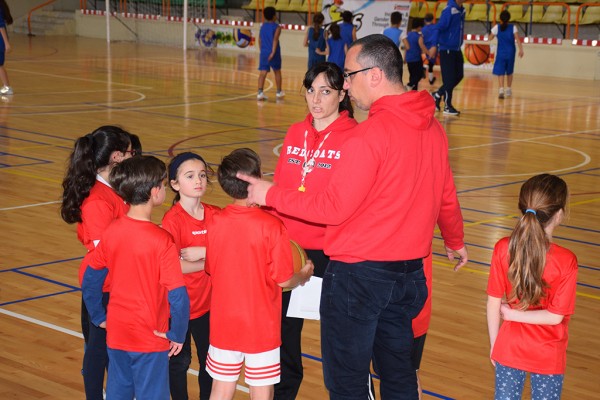 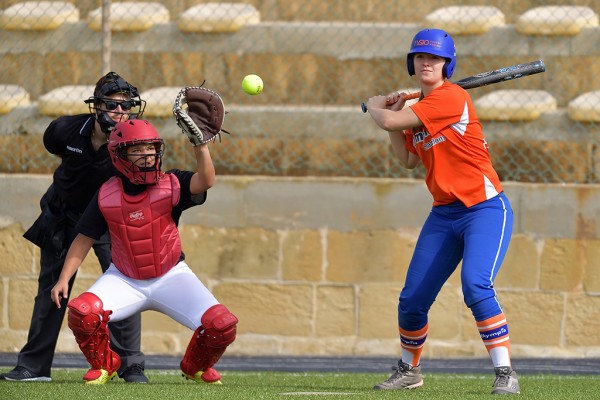 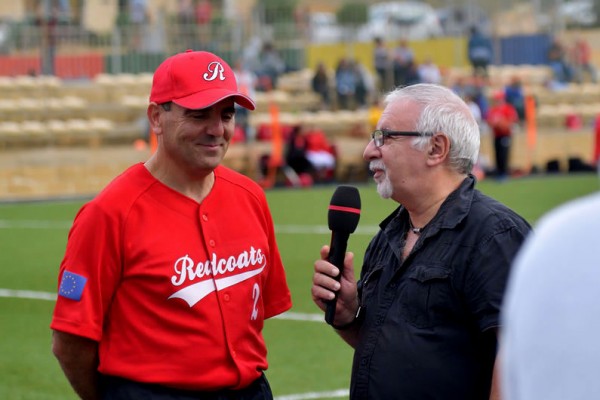 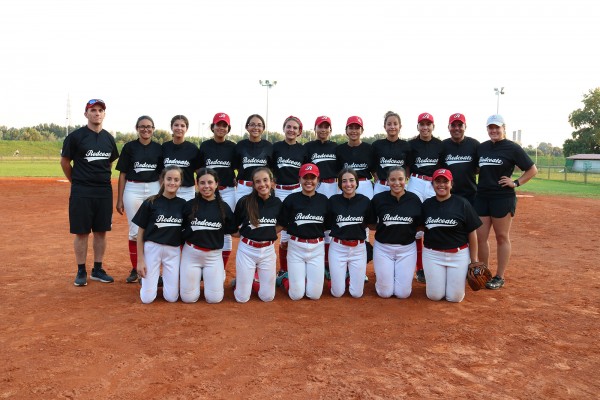